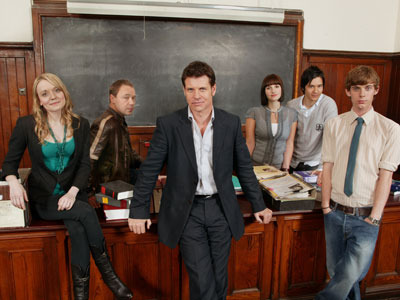 The BBC New Media team in Northern Ireland have launched the website for the new BBC Drama The Innocence Project. (note; I’m the editor new media in BBC NI)

The team is responsible for all the web sites ofr BBC NI Drama including Murphy’s Law, Messiah, Any Time Now right back to 1999 and Ballykissangel.