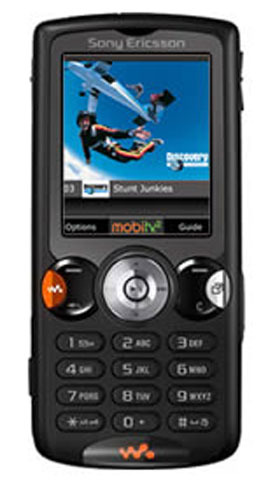 There was a bit of buzz a couple of days ago about MobiTV raising another $30 million in capital, adding to it’s already whopping $70 million from previous financings. That’s a lot of money for a startup that lets some people watch a few TV shows on their cell phones. It’s effectively a cable television service that only does business with people who have 2 inch TVs, and journalists like Mathew Ingram are openly questioning why MobiTV needs this money.

But there may be more to it than that. The entire TV world is being turned upside down. And I’m wondering if MobiTV has a major announcement to make in the near future.