Did JFK and James Bond bring us GPS?

50 years of James Bond, then. Where would we be without it? I don’t know if there is even a hint of truth in this, but I like the story.

President Kennedy was watching Goldfinger. Bond tracks the baddie (the eponymous Goldfinger) with a magic device that plots Goldfinger’s journey in (what we now call ) real-time on a map. 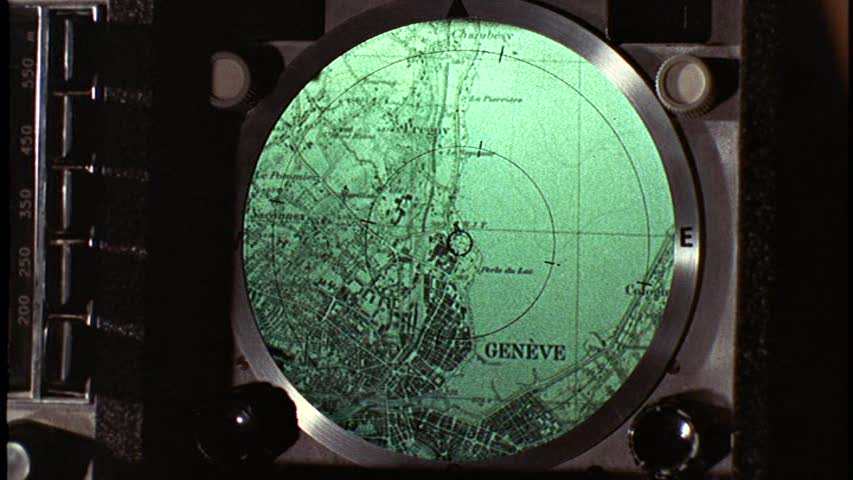 So the story goes that Kennedy turned to an aide and asked “Can we really do this?” and when told “No” he commanded that it happen. So we have Bond and JFK to thank for GPS and all that and erm … Google Maps.

Great story except for the timeline. Goldfinger’s UK premier was 18 September 1964. Kennedy was assonated November 22, 1963.

Nothing like a bit of research to destroy a great theory.

However there is some hope for this theory. According to the JFK Library

James Bond: According to Allen Dulles, Jacqueline Kennedy gave her husband his first James Bond book (probably From Russia, with Love). Dulles then began to buy other books, and sent them to John F. Kennedy. The two often talked about James Bond. Novels and mysteries were relatively rare in Kennedy’s reading, except for his interest in Bond.