First thoughts on Tweeting for a holiday destination 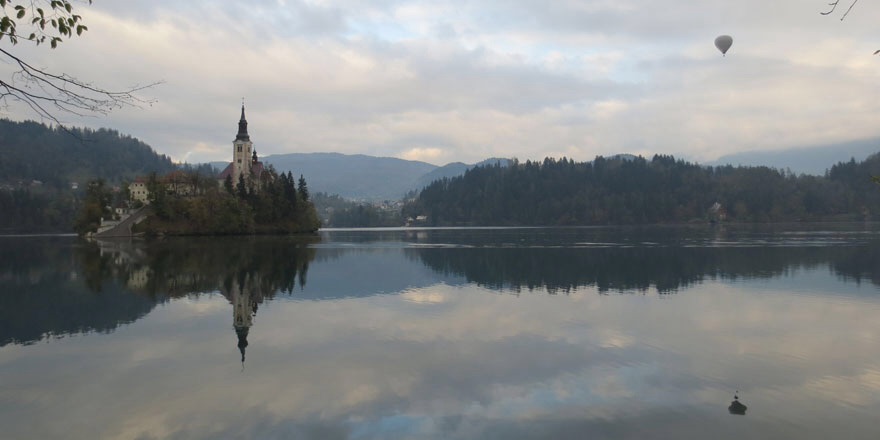 I have spent the last 5 months working on @BledSlovenia and@SlovenianAlps Twitter feeds – and loved it. Not only because there is so much – for want of a better word – “fan” content on the web, but I have the ability to compare and contrast performance of Tweets for an international audience in two different types of “Brand”.

Just do a search for “Lake Bled” on Google, Instagram, Facebook, YouTube, Vimeo, Flickr and Twitter. The result? Thousands upon thousands of photos, videos and blogs, largely not “professional”, but put there because people who come here love this place. Then there are the daily RTs, conversations with the community and it leads to a very active feed with strong commitment by a surprisingly large percentage of the “Followers”. In this instance I think “Followers” is not the right word. “Followers” implies passivity; this is not a passive group. A very good number get involved sometimes every day.

@SlovenianAlps is a bigger geographic area than Bled taking in a number of towns and villages in Gorenjska (Upper Carniola). It is popular during the summer but comes into its own as a winter destination. I have found it harder to build the community during the summer, but I have been able to research and plan a winter campaign to hand over to my successor.
Now, we are not talking about big numbers here. When I took over @BledSlovenia it had 555 followers. Next week it should reach 2500. @SlovenianAlps was in mid-double digits in June and should reach 1500 next week. I fully expect it to get to 3000 by the end of the winter. OK it’s not Coke or Justin Bieber, but compares well with others in the area such as @VisitLjubljana and @SloveniaInfo.
[Incidentally if there was a paid advertising campaign (which we can’t do on Twitter in Slovenia – it is not a qualifying country), there would be 5 or 10 times more. But what I know for sure through personally building the community that the “Followers” are indeed interested and will participate when they want to. And I have got to know several hundred of them.]
I am gathering lots of information about good practice using Twitter which I hope to publish later. For example, afternoon is supposed to be the best time to Tweet. Well, if you have an international audience

then there is no afternoon. (And you get to use Google Translate a lot!)
I can also confirm is content is king then the Image is an Idol.
This was just intended as a quick note – getting a bit long. But I shall add more to this another time.