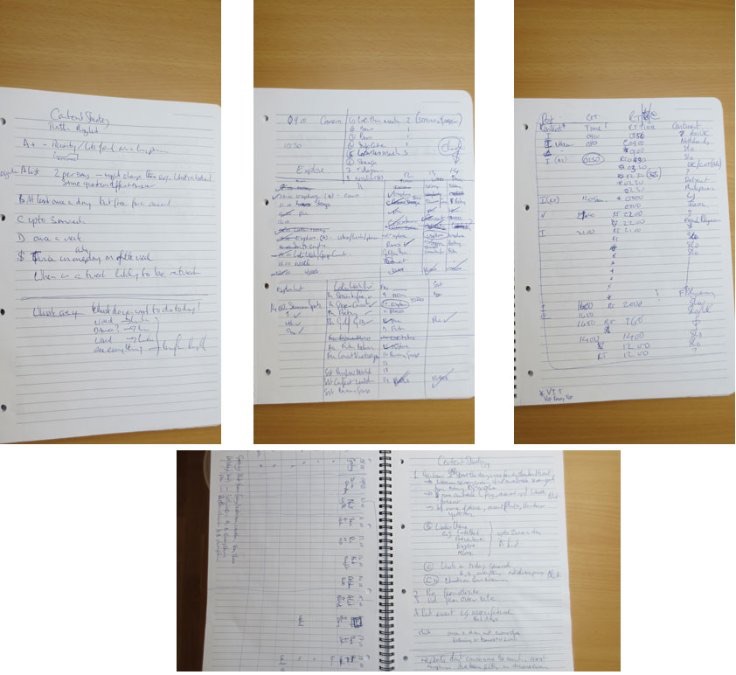 My main intention with the @BledSlovenia Twitter was to create a community of passion. People come to Slovenia and fall in love with it (yes, it is the only country with LOVE in its name). When people come to Bled they almost always leave with fond memories and a promise to return. Part of the role of the Twitter feed is to sustain that longing.

It was the height of the summer. There were events to be promoted – public service announcements rather than direct marketing. There were Tweets and photos and videos to be sent and retweeted. There was the distinct possibility I would be sending out too many messages and dominating followers’ feeds. And as we know, the only thing worse than Tweeting too little is Tweeting too much. It is worse to drive people away than to fail to attract them in the first place.

And there were marketing messages, too. Every event deserved to be promoted properly and fairly.

And it all had to have a personal tone of voice.

How could I make this coherent and consistent? Then I remembered my days in radio and the playlist used to manage and balance the weekly music output. Would it work for a busy Twitter feed? This was my first one:

Over the weeks, I developed to optimise the Tweet List. It gave every tweet a fair share prioritising those that were important and giving the community room to engage. And left time for RTing good content and having conversations with the audience.

I don’t know if there is a magical number of daily tweets. Publishers with rolling news can put out more than I could. Big names can and should put out fewer. The only test I could apply was measuring followers: the following grew and there was a very small number of unfollowers.