How the Web has changed the Wireless 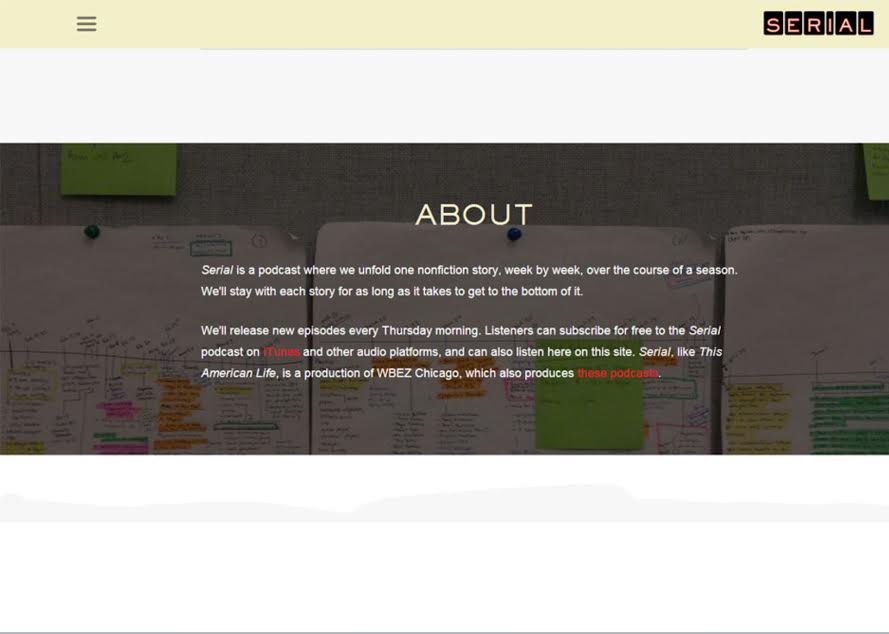 The latest “Internet Sensation” is not cute cats playing piano, not a politician embarrassing themselves in front of the camera, not a racist Tweet from a Premiership footballer. Although all of those are candidates … almost anytime.

No, the latest “Internet Sensation” is not even a video – it is a radio programme, and what is even more remarkable about this “radio programme” is that it has never been broadcast on the radio – not in any conventional sense of what we historically have known the radio to be. Today I want to talk about How The Web Changed the Wireless – see how clever that is with just the right number of Ws?

Distribution
We hear radio programmes from around the world that we didn’t know existed. Among them This American Life from NPR. Once popular in the States, now listened to all over the world. Even satirized by the Simpsons. “Serial” is from the This American Life family sharing the same production team and some of the style.

Serial is a 10 part podcast – although WikiPedia has set out a 12 week grid – and Wikipedia tends to be correct. In many senses it is what we would expect from a radio programme – but it has more. First, each episode has the time that it needs. Episode 9 is 48 minutes, episode 7 is 33 minutes. Second, it takes 10 episodes to tell one story.

The over arching story concerns itself with a murder. A 17 year old boy – an honour student – is charged and found guilty of murdering is former girlfriend. The murder, investigation and conviction were in 1999.

In many ways this is a conventional radio programme. There is a presenter with an outstanding talent for talking directly to the listener, there is commissioned music, both simple and haunting. There are contemporary recordings of police interviews, new interviews with friends and family of the victim and the boy. He himself is interviewed from prison. This is radio. This is journalism.

But this radio programme has never been broadcast on radio. It is a podcast. According to Apple – the fastest ever to reach 5 million downloads. The Web has changed everything and has given us audio downloads (including streaming). Between March 2013 and March 2014, the average monthly downloads of BBC radio programmes was 71 million per month. And the radio programmes – unlike the TV programmes are available world wide. RTÉ declined to tell me about their figures saying it was “commercially sensitive”. I do not understand why it should be – most organisations crow about their podcasting successes.

We now interact differently to radio whether a programme or a report.
Once the journalist delivered the story for publication and aside from the odd complaint, compliment or award, that was job over. Now the programme or report – audio, video or text – is available on the web anytime. Whether there is a comment box or not is irrelevant. The audience will repost on social media platforms. The audience continues the story. I was once doing some Social Media training at the Belfast Telegraph and one of the reporters was aghast that people would comment on his story.

Compared to television, radio has always been a flexible medium. A phone in the right place and you can get the live report, the actuality, the interview more easily and from places an OB truck could ever reach. Although the Web has changed TV, too. Working for New York’s WMCA in 1945, Barry Grey was bored with playing music and put a telephone receiver up to his microphone to talk with bandleader Woody Herman. Soon followed by listener call-ins, this is often credited as the first instance of talk radio.

Now journalists often use Twitter and Facebook to find stories, interviews and leads. You can now produce a complex radio report with interviews, sound effects, actuality,
Music and commentary, mixed over a number of tracks. 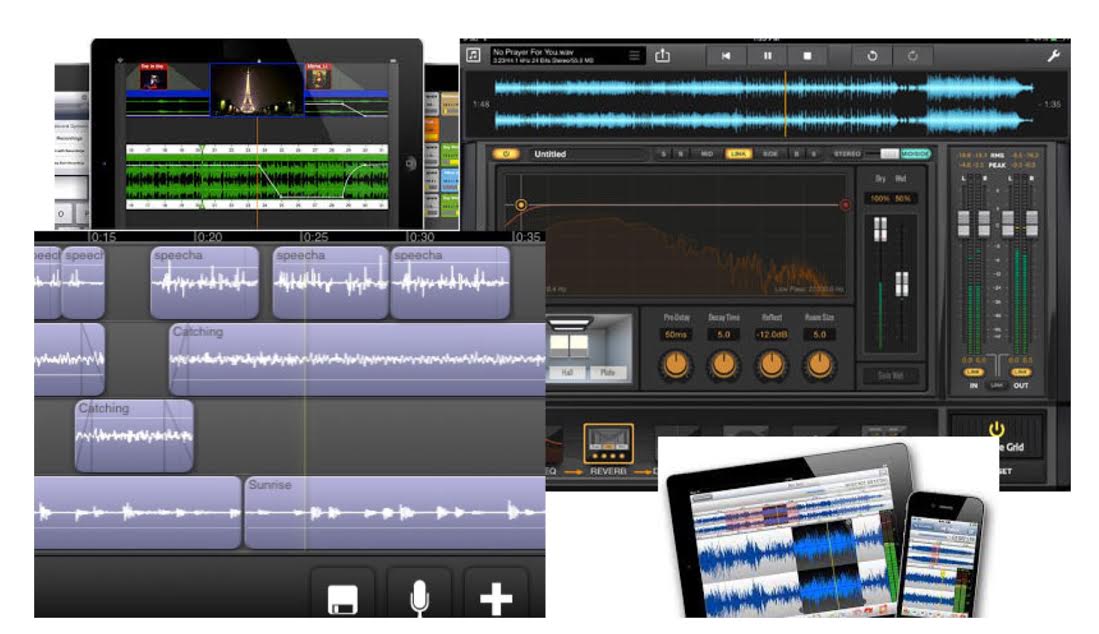 The web and digital technology have enhanced radio, brought programmes to new audiences, let us interact with the story in new ways. Strengthened the medium, and Serial introduced a new genre.