Premiers, Interviews, Parties And The Celebration Of Water. The Second Bled Film Festival 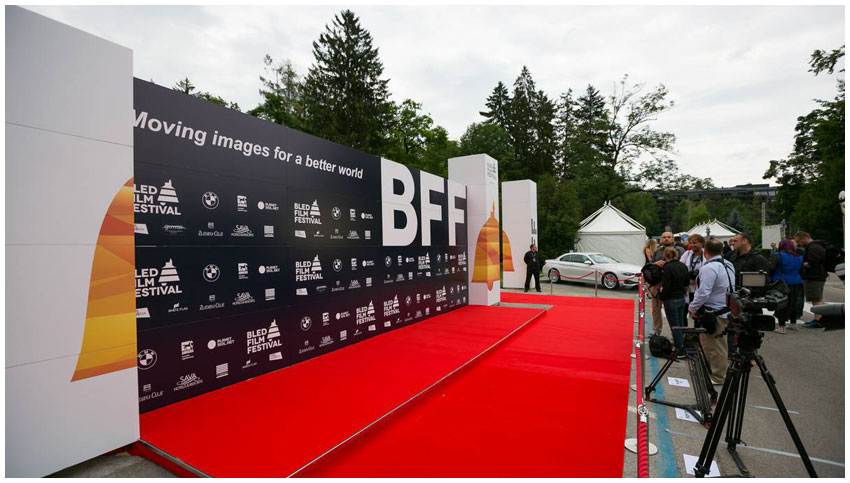 The Bled Film Festival opens Tuesday 16 June promising at least two premiers, a retrospective of Polish film director Krzysztof Zanussi and the opportunity to hear two other film makers talk to an audience about their work.

SEE THE FULL PROGRAMME OVER AT THE BLED FILM FESTIVAL WEBSITE

While some of the festival will be only for invited audiences the vast number of events will be open to everyone including the “Interview with a View” events at Bled Castle. Audiences will see and hear film director Christian Wagner, film producer Branko Lustig, film director Krzysztof Zanussi talk about their work.