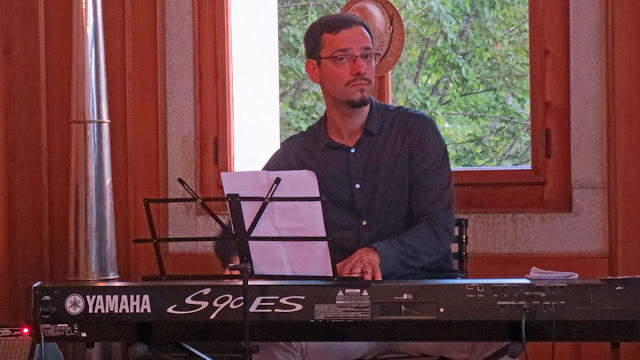 You’ve heard the term a “scratch band” – a group of jobbing musicians brought together for a gig or short tour. But this was no ordinary gig, no ordinary band. Janez Gabric teaches  jazz drums at Conservatory for Music and Dance in Ljubljana – he is also drummer with Slovenian band Laibach. Igor Matkovič, Professor of Jazz Trumpet at the Conservatory. Guitarist Jani Moder has studied with among others Pink Floyd’s  David Gilmour. Nikola Matošić plays double bass and has a massive reputation in Slovenia and particularly Ljubljana where he organises Monday Jam. And finally pianist Milan Stanisavljevic from Serbia and one of Slovenia’s leading jazz musicians. 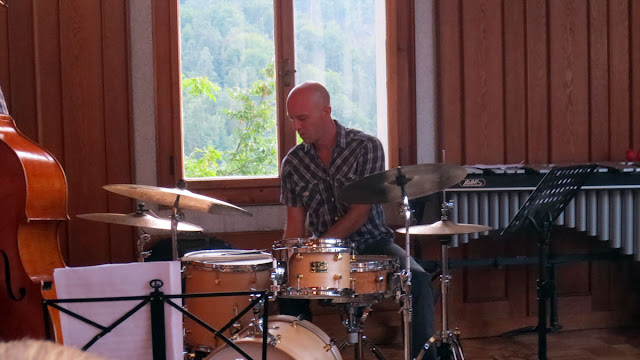 So no ordinary band – something of a supergroup to use that 1960s/1970s word. And no ordinary gig. 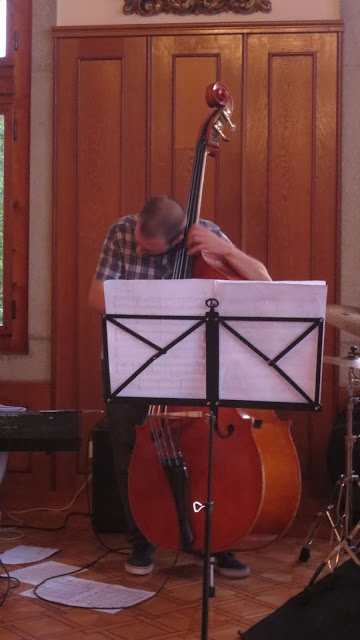 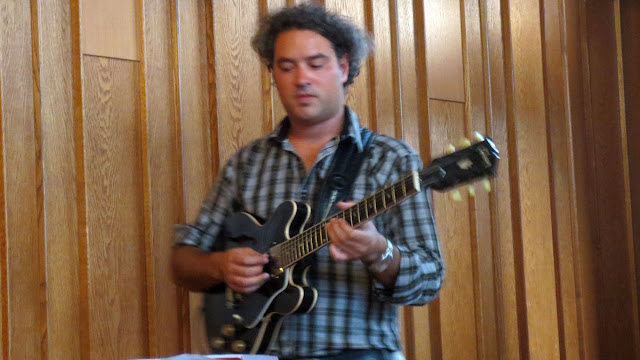 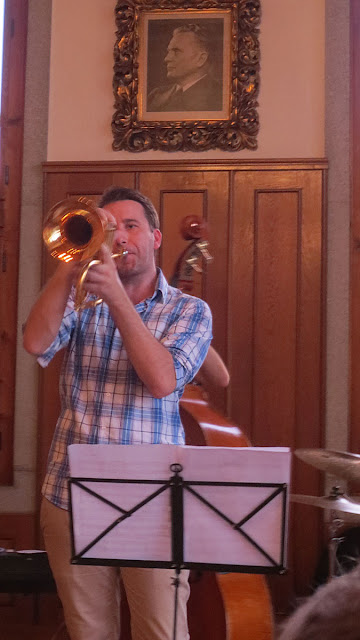 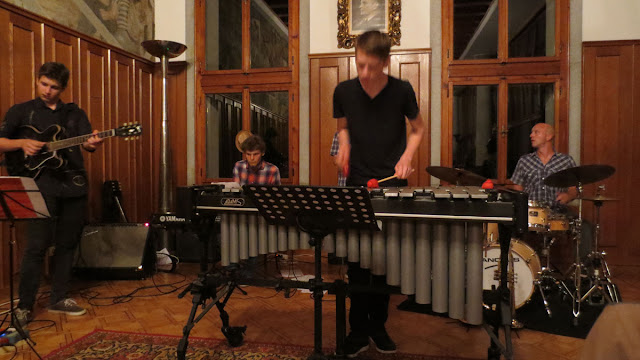 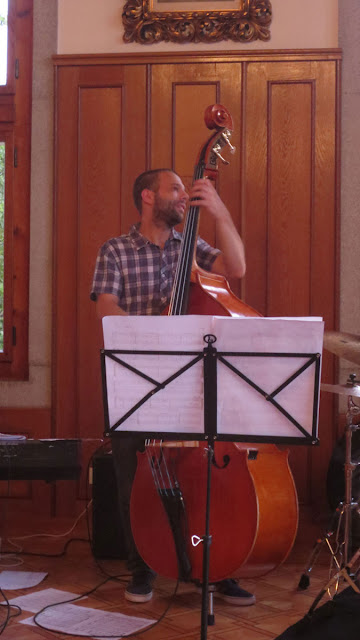 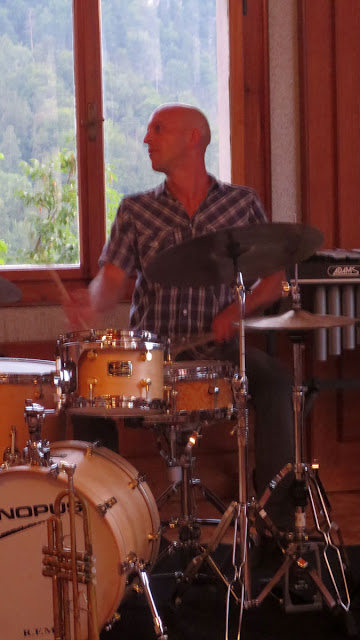 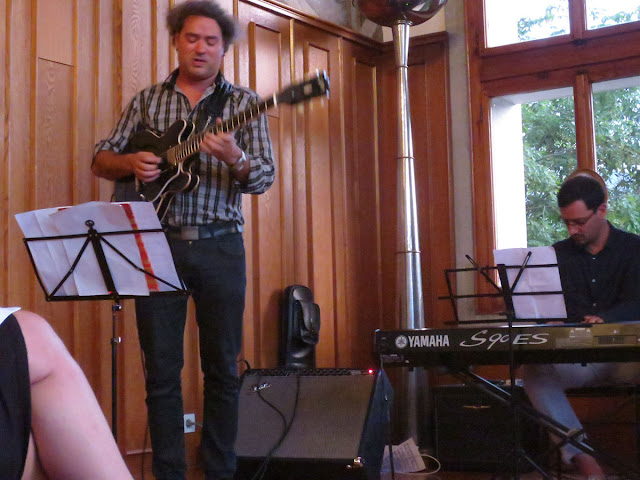 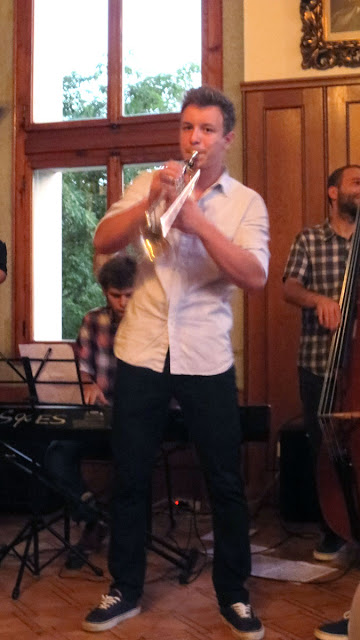 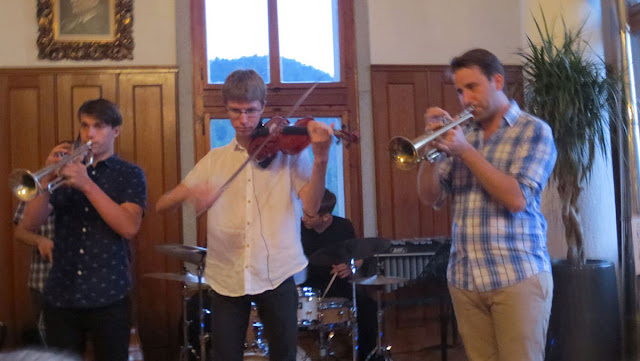 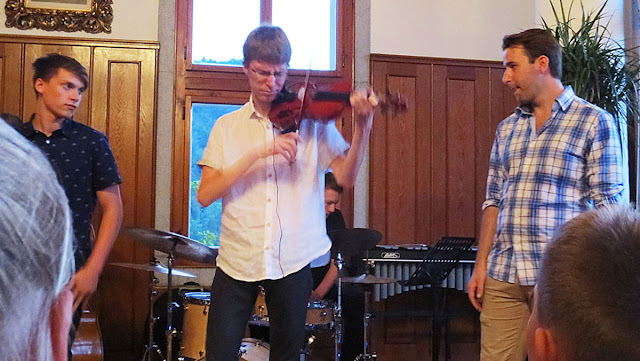 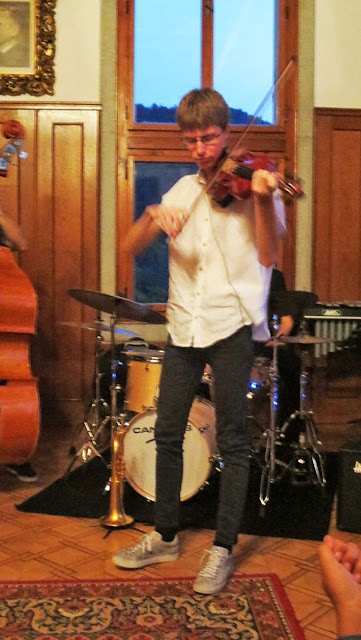 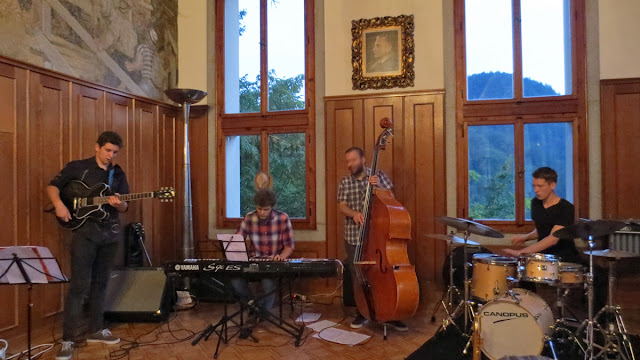 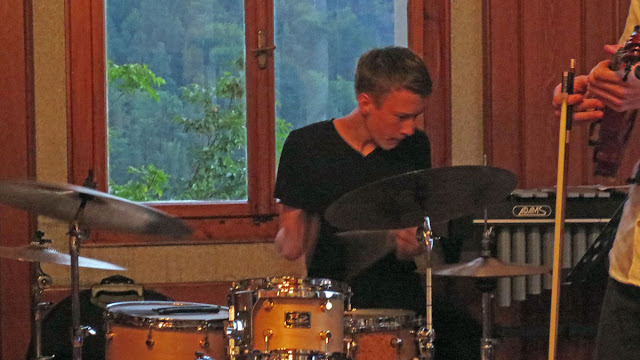 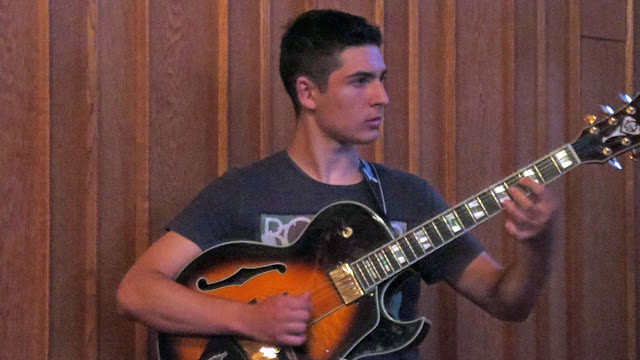 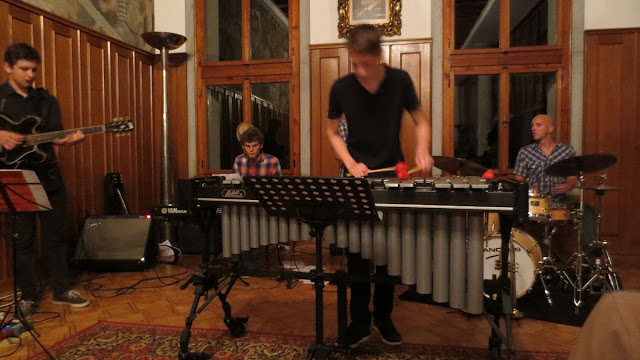