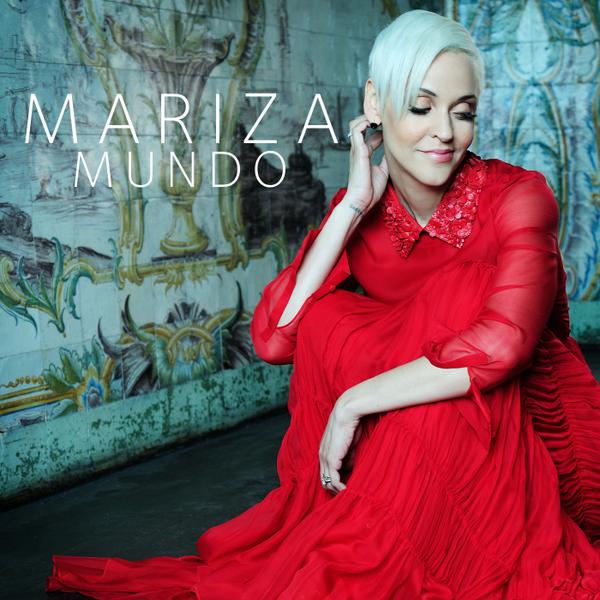 So let’s start with something I was surprised to have liked so much today. I’m not a big fan of Fado, but I have not heard all that much.

Fado music is a form of Portuguese singing that is often associated with pubs , cafés and restaurants. This music genre has much earlier origins but is generally placed as being originated in the 1820’s in Portugal. Fado is generally known for how expressive in nature it is, as well as being profoundly melancholic.

It’s the “melancholic” bit that I find unattractive.

Generally in fado music, the singer will sing about the hard realities of the daily life, balancing both resignation and hopefulness that a resolution to its torments can still occur. It can be described by using the Portuguese word “saudade”, which means “longing” and stands for a feeling of loss. This loss is generally a permanent loss and of long-term consequences. Fado music often has one or two 12 string guitars, one or two violas, and sometimes a small 8 string, bass.

Both these quotations are from Portugal.com which has more detail.

So today to my surprise and delight (apart from some rather melancholic songs) I have been listening to Mariza and in particular her new album Mundo.

As it turns out, Mariza is already very well known and this is a case of me catching up. Below is the video that started today’s search – and that is rather surprising, because it is a lot lighter than I usually enjoy.

So today’s listen is Mariza. Will I buy the album? There is a good chance.