Dupain: From Marseilles, “Occitan” and “Celtique” music mixed with electronics and noise 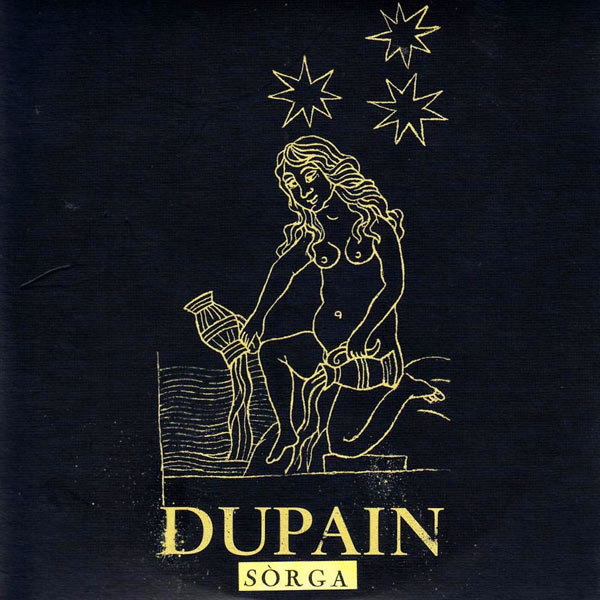 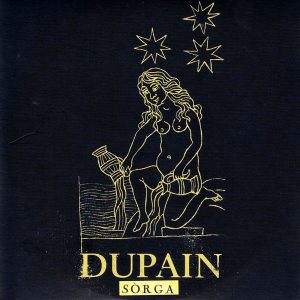 It is not easy to find information (in English) about Dupain.

They are from Marseilles, France and began recording in 2000. Their first album L’Usina was followed in 2001 with a remix of L’Usina. Two other albums were to follow Camina in 2002 and Les vivants three years later. They were to take another 10 years to release another studio album La Sòrga (Buda Musique) which is what I have been listening to over the last few days.

In my continuing search to find really interesting music that I’ve not heard before, this Occitan band is my next stop, and I might hang around here for a while. Thier music is of this part of France. It is “folk” if you like; the use traditional instruments, sing in the French Occitan dialect, but this is more than just folk. There is a modern dance, electronic feels to much of the most recent album. There are other flavours in the earlier albums, but I’ve only had a few quick listens.

“After a break of about 5 years, Asif Bertolino (hurdy gurdy) and Sam Karpienia (vocals, Mandola) got down to the composition and were back on the road for a few concerts in duo before inviting Gurvant GAC (flute), François Rossi (drums) and Manu Raju (double bass) in the development of a common directory. The approach remains that starts with experience and more, one back and forth fertile between popular music rooted in their territory and pure creation from the depths of the spirit to himself.” computer translation from wikipedia.fr

Since their reformation in 2011 they have been experimenting with electronic, jazz and experimental noise.