The Bottom Line and Across The Line at 30

There is a playlist that goes with this posting – please feel free to add to it.

In April 1986 I left Downtown Radio. I began “presenting” programmes there in 1979 – I was a DJ but the convention at the time was “presenter”. I didn’t leave because I was unhappy – I was very happy. I had launched “Nothin’ Better” (it’s up to you to understand this reference). We had out own stars – not the least Ian Shuttleworth (here and here) – a student at INST who did a mighty fine impersonation of Clive James, Hedley McGuinness (or a variation on that spelling) and others.

By the time I launched Nothin’ Better I suppose in 1984, I was allowed to have sessions. Hats off and doffing of forelocks to the then head of programmes at Downtown John Rossborough who allowed me these experiments. BBC should have been the place for this, but it was Downtown who allowed it. I will be forever grateful.

Yes, recorded and live sessions of bands who had rarely/never been in a studio. Rudi, Outcasts, Protex, (check on those links, people). There was even Viv Campbell‘s Sweet Savage.

I was happy in Downtown. I had friends but I was going to do something BBC Northern Ireland Radio Ulster to do someting very different..

Radio Ulster and The Bottom Line

The budget was embarrassingly small. Mike Edgar was the main presenter with Michael Bradley, Barry McIlheney (here and here). Contributors included John Kelly, Henry McDonald and a host of other people mentioned on this Facebook posting.

We did what we could with the money we had. The BBC was a very different place then. We booked a studio – not rented one as Producers Choice later insisted.

So we booked Studio 1 – where the Ulster Orchestra played and rehearsed. It was not a place for our sort of music. But we booked it and Hot House Flowers – that was in the days when the Irish border closed at night and you had to pay £5 to keep it open! We booked Station Superheaven — or maybe they were under another name then; can’t honestly remember. We booked a few others. We had an audience in the studio, just like the BBC lunchtime invitation concerts where string quartets played chamber music.

We did stories which seem tame now but were controversial then. AIDS was the big social/medical thing. If you didn’t live through that time, you will have no appreciation of the concern – I shan’t say fear, although there was some. We did stories no one else did – political apathy among young people – no one cared about that! Young people – politicians generally did not give a damn (this was still The Troubles days). We had a Moscow correspondent talking regularly about changes in the Soviet Union and we covered change in the other “Iron Curtain” countries . We called up the great and good and interviewed them on dodgy phone lines – they didn’t know who we were but the BBC name gets you into interesting places. There was no internet, Facebook, Twitter. There were phones, paper telephone books and I swear Telex machines. 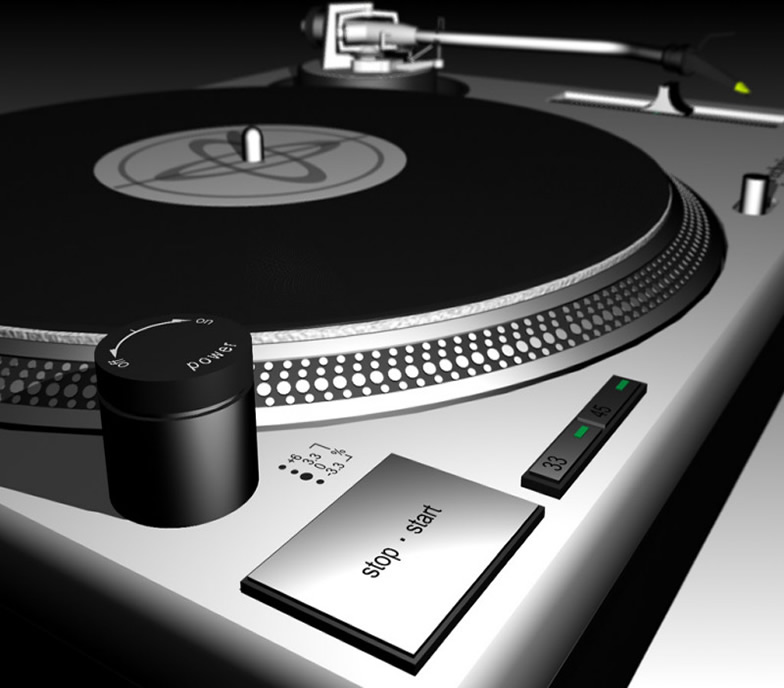 There was a poor record library in Belfast. London was available to us, but we built our own collection (against the rules, but everyone did it). Vinyl that got scratched, Panasonic turntables. And just when U2 released Joshua Tree, CDs. (Youth Programmes department was involved in producing this.)

And after two or three years I moved on and Owen McFadden (ex-Protex) and Mike Edgar (two drummers – who would have thought!) took over moving the programme onto a different level. Round about then there was a revival of music in Northern Ireland Therapy? The Divine Comedy, Ash others I don’t know or remember. I must say – it is astonishing how many bands and musicians fail to record in their bios that their first breaks came with The Bottom Line/Across the Line – and even Nothin’ Better.

I went on to other things like Radio 1 and Radio 4 working with people like Paul McCartney and Peter Gabriel and Simon Mayo and Simon Bates and Bruno Brookes (enough!). Then back home to do more mundane programming at Radio Ulster when my job in Youth Programmes mysteriously disappeared while I was away as Senior Producer in Radio 4.

Other massively talented people moved the programme along, changing and refreshing it into the beacon it is now. Paul McClean was the longest serving producer. Mike Edgar, even though promoted to loftier things, continued to keep a watchful eye. Helen Toland and Louise Gallagher should not be forgotten and now Jimmy Devlin runs the show.

But I never really left it behind. One of the first things I did when I became producer Online was to arrange Across The Line to be available on the web as an audio stream introducing it to the world and commissioning its first website. Least I could do – oh and a live Ash performance on Radio 1 streamed live – those exciting early days of the internet.

So, I didn’t finish what I started. Better people did. 30 years on, it   goes strong — differently but strong.

And I celebrate the people who continued to hold the flame high. Many named here

We were at the edge, Edgar, McIlheney, Bradley, Kelly et al. And while what the programme was doing then is pretty mainstream now, then it was passion over logic. A sort of youthful madness. You did it because you loved it and wanted to share it with everyone.

It is still there and I commend it to you.