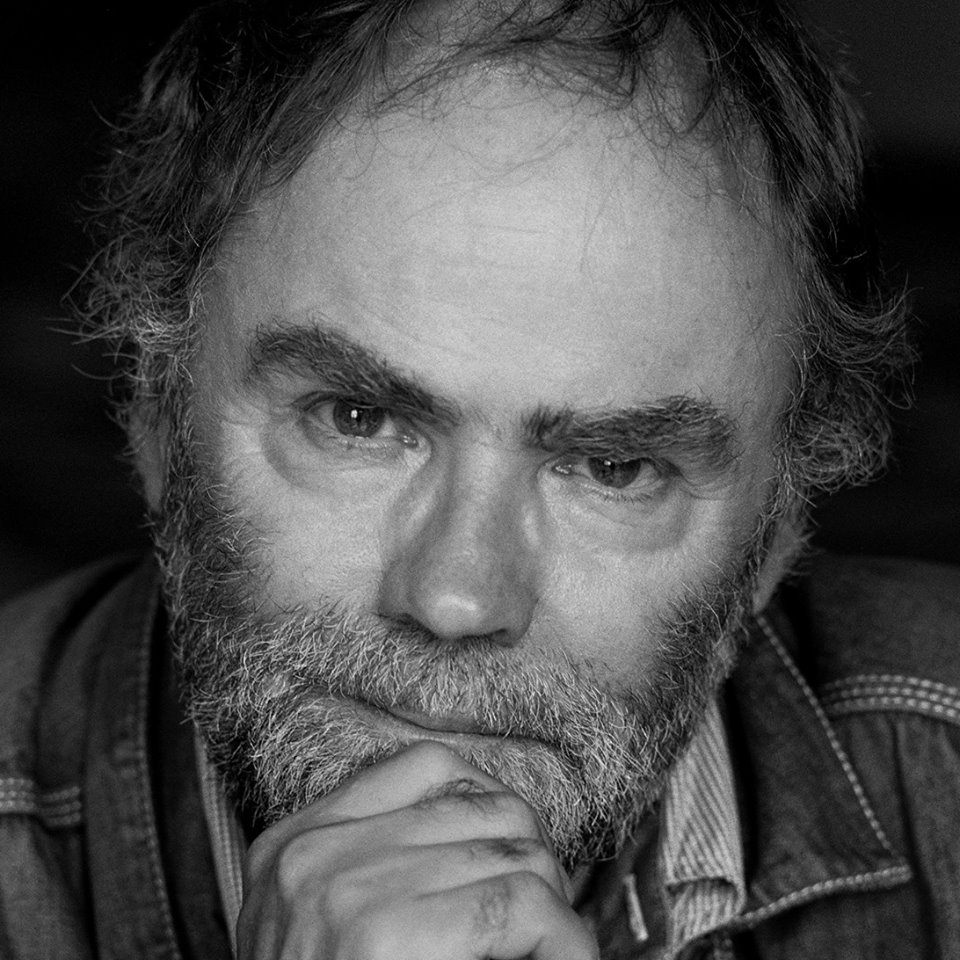 Share
In this series I’m  talking to podcasters, producers, writers and broadcasters about their work and their approach to podcasting. In this episode I’m talking to Belfast journalist Malachi O’Doherty who I have known and worked with for around 30 years.  His was one of the first voices in this series.
For the price a pot of tea and a bowl of soup Belfast’s legendary Book Finders shop and cafe allowed Malachi and me sit for over an hour to talk and think about what it is that we do.
Malachi is an early adopter of putting audio on his websites – long before podcasting existed he was using the web to archive his work. Trying to put Malachi into any convenient category is far from easy. His work, hobbies and interests constantly overlap. But the core is journalism. Malachi is always searching for a story to tell. He is a podcaster, photographer, journalist, writer, commentator in print and broadcast media. But he uses the web as his archive where he shares more than just reports.
Some people may know Malachi as a columnist for the Belfast Telegraph  I first met him when he was a freelance radio reporter in BBC Radio Ulster . He still reports and makes documentaries.
Malachi loves the kit: a fountain pen, a crisp new notebook, a Sony audio recorder, an SLR camera. He enjoys the platform and the format, YouTube, Podcast, Belfast Telegraph, Speaking to a crowd in a lecture theatre.
Chiefly he is a story teller; he has more stories to tell than there is time to tell them all. And a good podcaster is a story teller.
Links to Malachi’s work:
Facebook
Twitter
Malachi with an eye
Malachiodoherty.com
YouTube
Petals of Hope
Old sites:
www.myowntwowheels.com
www.thestreet.ie
www.artstalk.net
Music in this edition
From the Free Music Archive.
Downhill Racer – Blue Dot Sessions
A Calendar Spread – Blue Dot Sessions
Whispering Poetry @Jukedeck
Davy Sims davysims.com

The Book – Podcasting for Communities

Podcasting for Communities is not meant to be a book you begin reading at page one and work your way through. It is intended to be something you refer to when you want to understand or learn more about radio production and podcasting. The book is available for Kindle from Amazon.