The resurrection of Fact Checking 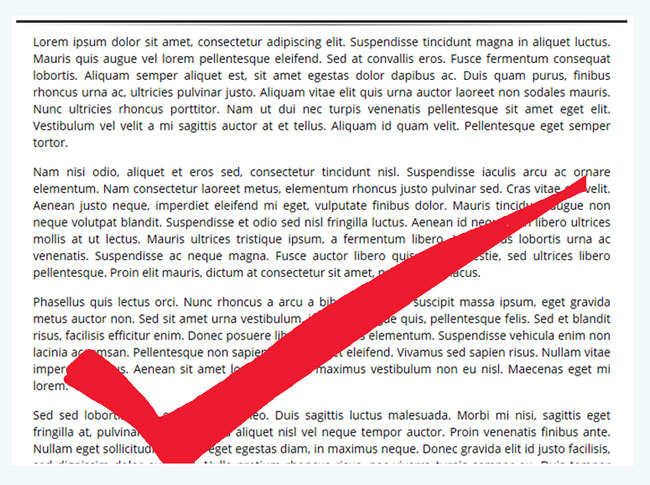 Last week (15 November 2016) I gave a lecture at the university of Ljubljana about post-fact, post-truth, hyperpartisan Facebook pages and the resurrection of fact-checking. It was timely. The obsession of the media – well, the part of the US media that gets fed into my Twitter and Facebook feeds – all through last week has been with fact-checking. Here are some excerpts from the lecture.

“Some argue that we now have post-truth politics in both countries. Forget the science, the proof, the facts. We don’t need the experts.

“Two important changes are happening in the UK and in the US and for all I know in Slovenia and the region – You tell me.

“First, we are experiencing a politics where information presented as “fact” is blatantly not a fact. And in recent months the fact check which was something of a backwater in journalism – has come so far to the fore, fact checking is beginning to looks like a new industry.

“The second is the rise of alternative media replacing traditional media that was once trusted, but often, is no longer. And how the public now get their news.

“Journalists and the audience already face a plague of fake news. And it is surprising how many fall for fake Twitter accounts.

“The Washington Post said that this is the election where fact checking became the journalistic norm.

“And yet, in this election cycle, readers are turning to fact-checking in droves. Unique visitors to The Washington Post’s Fact Checker were up 477 percent year-over-year in July, and up again in August. NPR recorded the highest traffic in the history of its website thanks to its live fact-checking of the first presidential debate. At least 6 million people had checked out the annotated transcript by the next morning. PolitiFact racked up 3.5 million page views in the 24 hours after that debate, drawing more traffic in one day than it did in entire months during the 2012 presidential campaign.”

“And you might want to look out for a book published about 6 weeks ago by Columbia University Press Deciding What’s True: The Rise of Political Fact-Checking in American Journalism by Lucas Graves

“We all need to be better at fact checking. One of the victories for journalism in both the UK Referendum and the US Election was the rise of demand in fact checking.“