As the vilest Writer has his Readers, so the greatest Liar has his Believers 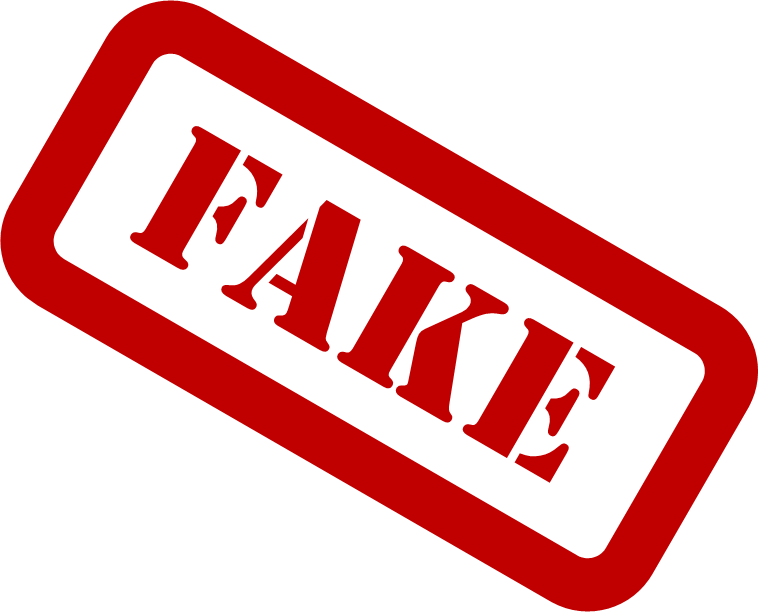 Fake news is not new. In 1710 Jonathan Swift wrote:

Besides, as the vilest Writer has his Readers, so the greatest Liar has his Believers; and it often happens, that if a Lie be believ’d only for an Hour, it has done its Work, and there is no farther occasion for it. Falsehood flies, and the Truth comes limping after it; so that when Men come to be undeceiv’d, it is too late; the Jest is over, and the Tale has had its Effect.

It was a follow up to some information I had sent a Slovene journalist who was writing about fake news. He came back with some very simple questions (below). Why does fake news take sometimes and not take other times?

1) But why Trump? The youngsters in Macedonia tried with Sanders but it didnt go.

For a lie to work, you need at least these two things; an audience that is prepared to believe what they read and a story that is believable. I expect this week you could sell a fairly outlandish story about Putin to the States and western Europe and people would be eager to believe it.

Trump said so many outrageous things and contradicted himself so often, it became easier to sell fake news about him. English comedian John Oliver has a Sunday night show in the US. In an edition a few months ago he gave five examples of stories about Trump from that week and said “Now, two of those did not happen, but you’re not sure which two!” Big laugh from audience.

The question is about how the made up fake story fits the narrative.

People wanted to believe – and perhaps that’s why fake news didn’t work on Sanders. People really didn’t care enough, perhaps. Or more likely he wasn’t seen as a realistic threat. He is quite a character – but I don’t think he is seen as a charlatan. But that’s honestly just a guess. “The cap” didn’t fit as in “If the cap fits, wear it.”

Also regarding refuges …, all sorts of sentiments against them. It seems this fast internet connections arent politically neutral?

Fast internet connections are just connections. Like the electricity that drives them,  they are neutral. The people who use them are not always. Emotion makes people click on a link; fear, hate, love, curiosity, lust, anger, and so on, are the motivations to click on a link. The people who create false news for profit know this. Advertisers know it. If you are in a social media bubble where everyone fears – even mildly – immigrants, then you will follow a link that feeds your concern.

People follow content that tends to support their existing views rather than challenges them. That’s your echo chamber.

Motivation to do this – not just political.

2) Internet was established with the idea of freedom. It should empower people. But did it really empower them? I know it is a big, difficult question without a clear answer. I see how politicians now use twitter to gain direct access to people. Nobody can spread doubt, ask critical question, there is no context. This wasn’t supposed to be so : )

I think you make a retrospective assumption in the question. The Internet was not created with the idea of freedom. It was created for communication, and in particular communication between military and built to work even if it were damaged in a war. Our Internet in built on ARPANET (https://en.wikipedia.org/wiki/ARPANET)

The second phase which led to the internet was based on exchange on knowledge when US universities began to link on a network system – then to Europe then the rest of the world.

The web was designed as an idea. I honestly don’t think there was anything beyond a technical philosophy initially. Pretty soon the web community (waaaay back in time) came up with propositions and ideas that certainly point to Freedom: Decentralisation, Non-discrimination, Bottom-up design, Universality, Consensus [see below]. These wonderful liberal concepts do not prevent illiberal ideas or behaviour, whether that be propaganda, memes, fake news or trolling. The Internet empowers you to be your very best self or your very worst.

It not only gives individuals freedom to speak – but also powerful corporations and politicians.

We really need to understand how the media – including the web – works. We fall for fake news because we want to, we are not sceptical as we should be. We need to be more media literate. We need to ask the question the newsman Louis Heren used to ask of politicians “Why is that lying bastard lying to me?”

Decentralisation: No permission is needed from a central authority to post anything on the Web, there is no central controlling node, and so no single point of failure … and no “kill switch”! This also implies freedom from indiscriminate censorship and surveillance.

Bottom-up design: Instead of code being written and controlled by a small group of experts, it was developed in full view of everyone, encouraging maximum participation and experimentation.

Universality: For anyone to be able to publish anything on the Web, all the computers involved have to speak the same languages to each other, no matter what different hardware people are using; where they live; or what cultural and political beliefs they have. In this way, the Web breaks down silos while still allowing diversity to flourish.

Consensus: For universal standards to work, everyone had to agree to use them. Tim and others achieved this consensus by giving everyone a say in creating the standards, through a transparent, participatory process at W3C.