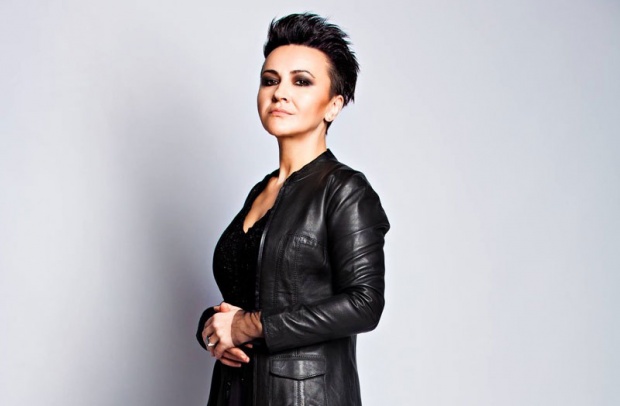 Being ever forgetful and not actually having any vinyl records or CDs any more, I’m now going to me more thorough about posting music I have found here on my blog with everything else.

This from The Guardian:

Amira Medunjanin is the finest exponent of sevdah, the melancholy and emotional folk music of Bosnia, and is remarkable not just for her clear, pained voice, but for the way she balances respect for ancient styles with experiment. She started out with a fine local band, the Mostar Sevdah Reunion, but then teamed up with jazz pianist and producer Bojan Z and began to expand her range. Their latest album together includes powerful and passionate traditional material, including an exquisite old song from Sarajevo and jaunty Serbian folk tunes. Elsewhere, her songs are transformed by Bojan’s sometimes furious and edgy piano flourishes, or the flamenco-influenced guitar of Boško Jović. And on the title track, a slow and theatrical piece written by Jović, she takes on a new musical personality, now singing in a deep, breathy style against edgy and jazzy piano chords.