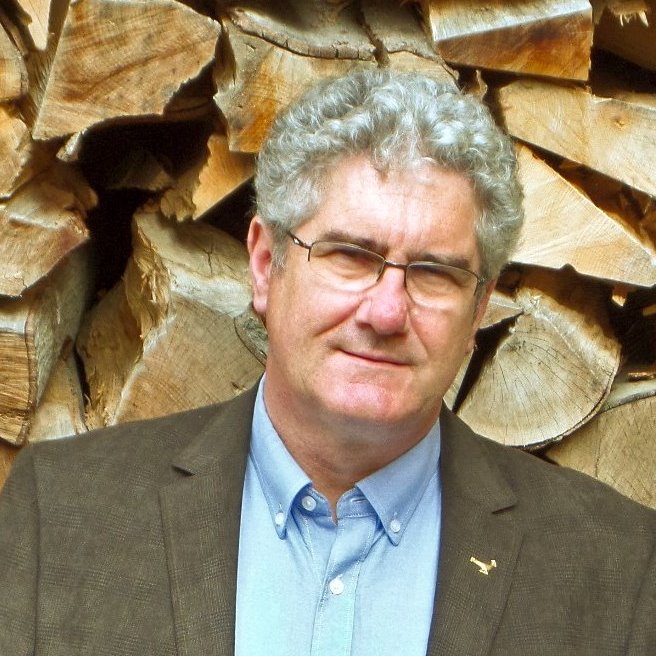 As we reach episode 21 … this is the story so far.

In September 2016 Belfast journalist Malachi O’Doherty was the first voice on the first episode of what was then called “Podcasting For dot dot dot”. He talked about how digitising and archiving his work – audio and photographic – has changed the way people access it.

Along with this blog they are a guide for anyone who wants learn to produce podcasts or community radio.

I’m Davy Sims and I’ve been making radio since 1979 and producing podcasts since 2008. And in this episode, we listen back to some of the people who have offered the project their expertise and insight.

And I’ve looked at production strategies such as structure, technical challenges, organising a production team, podcast platforms, community management and … to begin with … purpose which, among other subjects, Larry Gifford of the Radio Stuff podcast covered.

That idea of intention or purpose is found in every aspect of production.  BBC News anchor Maxine Mawhinney also spoke about interviewing and said you should start by thinking about the end and what you want from the interview.

Alex Bell and Freddy Soames are two QI elves. Freddy was responsible for the initial technical set up for the No Such Thing as a Fish podcast, even though at the time he knew nothing about recording audio … and he had a lot of challenges to overcome.

Willis McBrier who lectures in Creative Media at Belfast Metropolitan College and former BBC where he worked as a broadcast and communications engineer also talked about microphones and recording audio.

When I was trying to work out how to produce a guide to podcasting for anyone to read, one of the themes I wanted to cover was rights – and how not to inadvertently fall foul of the law. I also wanted to use music in the podcast. So I searched “Open Source Music” and found the Free Music Archive website. Here’s FMA’s Managing Director Cheyanne Homan

Mitch Lafon is a music journalist from Montreal. He specialises in interviewing high profile rock musicians. Yet his podcast – One to One with Mitch Lafon –  contains absolutely no music.

He lets the musicians take time to talk. Mitch’s way of going about producing his podcast is to ask questions and listen to the answers. He tries to keep the interview as it would be if it were live. But sometimes you’ve got the fire up the editing software and get to work. Johnny Seifert produces the podcast for Paul Ross Full Set breakfast on UK’s Talk Radio

That is – more or less – the story so far with the Podcasting For project.

But I want to finish with a couple of thoughts. The first is about persistence, getting someone to answer that question. Barbara McCann is a long established journalist – she reported from the first Gulf War for UK television. She still works on radio and TV and has her own production company. One day she was at the Northern Ireland Assembly at Stormont in Belfast. A banker had been giving evidence to Stormont committee. She wanted him to ask a question and he was the one who ended up looking silly.

And a final thought

To end we go back to the beginning and ask “Why podcast?” Olly Mann from Answer Me This, the Media Podcast, Modern Mann and more shares his thoughts.

You can listen to the track in full here.