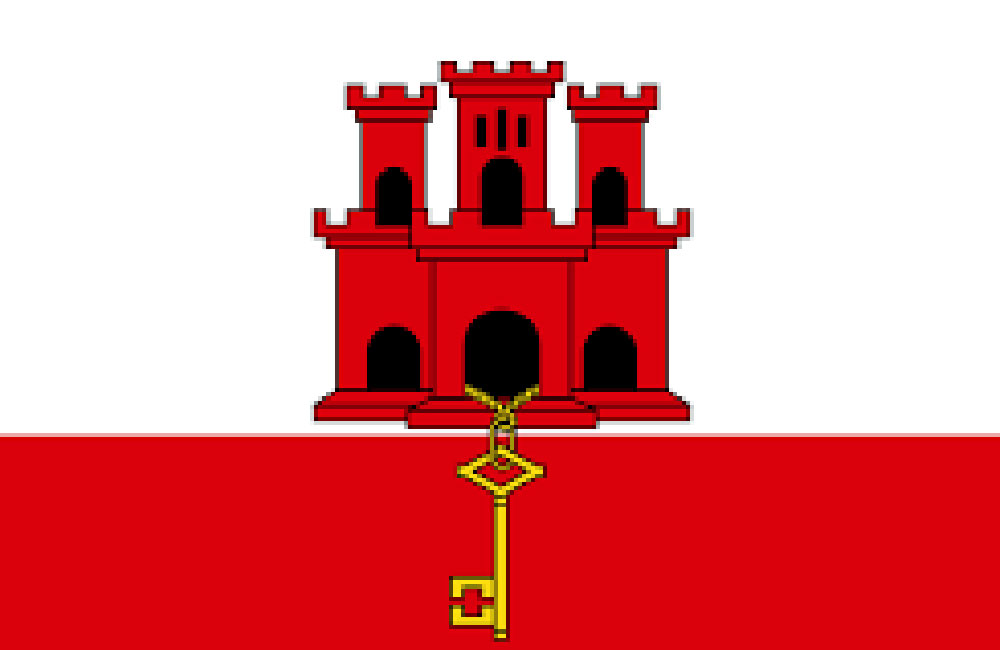 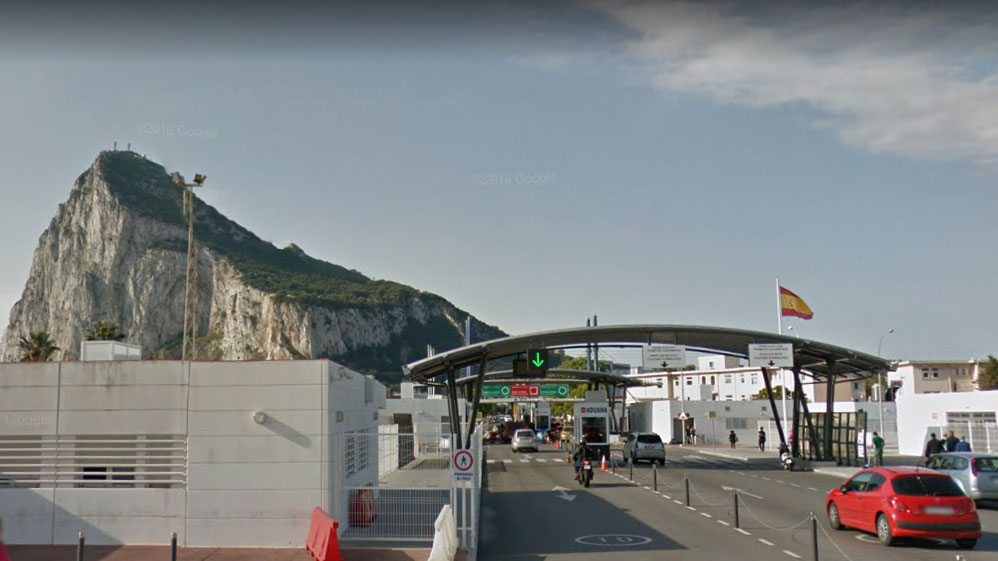 “I gave it up for music and the Free Electric Band”

Did you know Albert Hammond came from Gibraltar? I didn’t. I always thought (if I ever gave it any thought, at all) he came from west coast USA. Because, as he explained, he gave it up for music and it never rains in southern California.

Albert Hammond is from that little England on the far side of Spain. I say England – I have never been but to me the images and the sounds have more in common with south east England, Spain and north Africa than they do Wales or Scotland. If someone wants to fly me out there to prove me wrong, I’m happy to accept and very interested in exploring Irish Town.

Is there a music of Gibraltar? Is there a sound that encompasses England, Spain and north Africa? I was not able to find it

Albert Hammond is my first minor detour before we even start. Gibraltar is a peninsula.  At the north, it meets Andalusia. If it were not a British Overseas Territory, it would be near the southern tip of Andalusia and close but not the closest part of mainland Spain to Morocco. This Wikipedia entry is re-produced on several websites and as I start this journey is my only guide. So, my first request is that if anyone knows any music unique to the rock, let me know.

Breed 7 7  (here and here) are described as Flamenco-Metal which is tempting, but the first piece I hear is a cover of Irish band Cranberries’ Zombie – pretty good but not what I’m looking for. There are other interesting pieces such as La Ultima Hora.

I’m looking at their music to find titles in Spanish hoping to turn up something more ethnocentric.

The album Un Encuentro is still not what I’m looking for to start me on this journey.

Taxi (who later became) Melon Diesel are a nice pop band that don’t interest me.

There seems to be a bit of confusion on the internet about two people called Charles Ramirez. One is the concert guitarist  from Gibraltar born in 1953 and the young dj. Both interesting, but do not fall into my search parameters. I’ll know when I hear it.

On the very positive side – although I won’t be around for it, there is a Gibraltar World Music Festival each year (Facebook). Gibraltar Productions who run the festival have strong links with Israeli and Jewish artists which I think may be valuable later in my journey.

Disappointingly, there is nothing in Gibraltar I can find that I want to hear. So, I’ll give it up for music and go in search of Flamenco.

Here is a Spotify playlist of some of the music I found. Your suggestions are welcome.

Please follow  Mediterranean Music. My knapsack of tunes from the journey.

In the next episode, I make a left turn and travel  12 miles to the next town – and begin my exploration of flamenco – it’s more than just dancing to guitar and castanets – and nuevo flamenco.