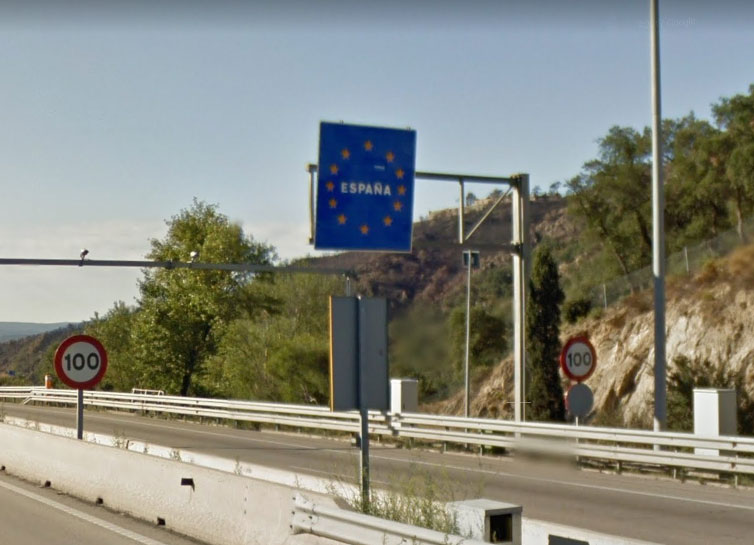 Crossing the border, politically, and geographically, but not necessarily culturally or musically. The modern boundary between Spain and France is the land where Occitan is spoken and further along the coast to Italy

Currently about 200,000–800,000 people out of 16 million living in the area are either native or proficient speakers of Occitan, although the languages more usually spoken in the area are French, Italian, Catalan and Spanish. Since 2006, the Occitan language has been an official language of Catalonia, which includes the Aran Valley where Occitan gained official status in 1990. [Source: wikipedia]

I have tried very hard to trim down the playlists from Mediterranean Spain. I was aiming for 20. The final list has 50 and there were more I wanted to include. It is almost three hours long. I won’t be doing the same on YouTube.

The book for this first section is Cathedral of the Sea by Ildefonso Falcones. Marvellous. A challenging 700+ pages, but a beautiful read.