Books for the journey 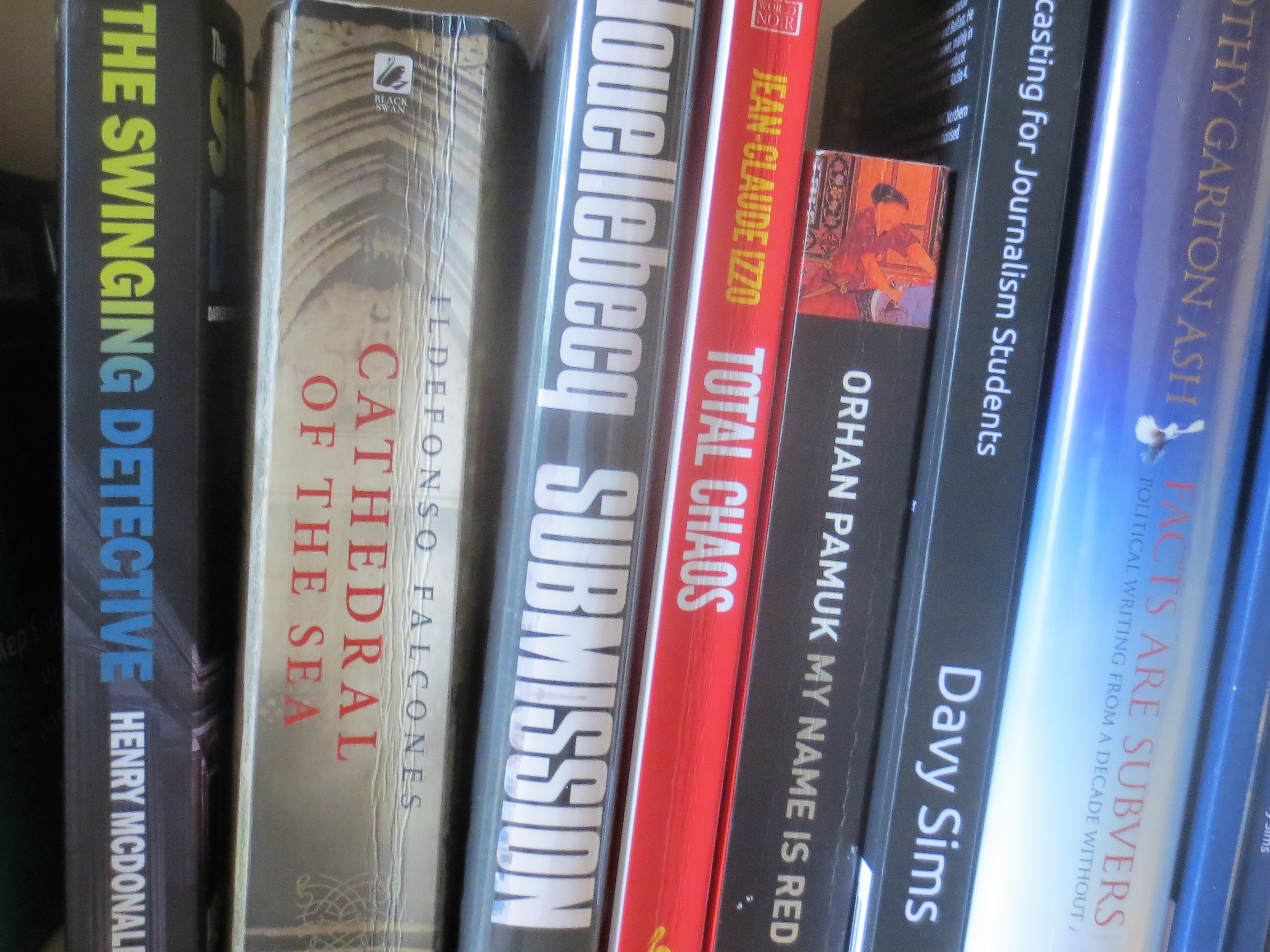 In my imaginary musical journey I decided to add some books to read along the way. I had already started to blog the journey and was re-reading A Colder War by Charles Cumming set in Istanbul when I had the idea. But where to start? Should the books be read at the time I am listening to the music of each country, or mix them up? At this stage I am just entering Catalonia on my trip. That coincides with Cathedral of the Sea by Ildefonso Falcones. And I have already read two of the Istanbul books and all of the Venice books. I shall let the books decide and list them here in some sort of logical geographical order.

First the book I read:

And to read sometime in the future: