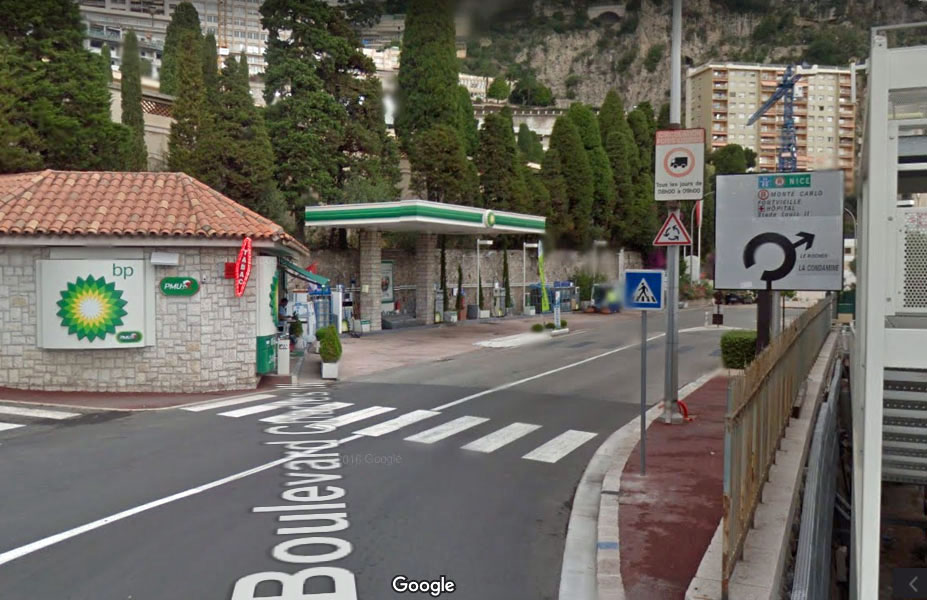 It takes less time to walk from one end of Monaco to the other than it will take to write this post. The 50 minute dander takes only 10 minutes by car.

Can I find traditional world music from Monaco?

Home of World Music – I think not

In 2014, the World Music Awards were held here; a rather awful cringing glamorous video demonstrates how three words can have opposite meanings depending on where the emphasis lies. World-Music, Awards would be (for me) a lot more interesting than the World, Music-Awards. See what I mean?

In this episode for my make believe trip around the Med, I have a one artist playlist with one full album, Ferré‘s Seul en scène

Next stop Italy where, I already know, over several episodes I will be posting some of the most interesting, enjoyable music of the trip so far.

If you want to know more about this imaginary trip around the Med, start here with the explanation. Best ignore Gibraltar. Go straight to Andalusia (or Andalucía) Part 2 where we really get into it and find some wonderful music. Follow on from there.

If you want to add (the right sort) of music to the playlists, they are collaborative, so you can.

I’m also interested in suggestions for music and books.

In Monaco I read “I Kill” by Giorgio Faletti. It is as you will deduce from the title a murder mystery set in a radio station in Monaco. The cover tells me that over 5 million copies have been sold. I hope the other readers were not as disappointed as I was. Perhaps it was the translation, perhaps it is because I know more about radio production than the author. Perhaps because the reader is expected to suspend too much disbelief.

I’m out of here. Small place, quick visit, disappointing from the perspective of music and books. 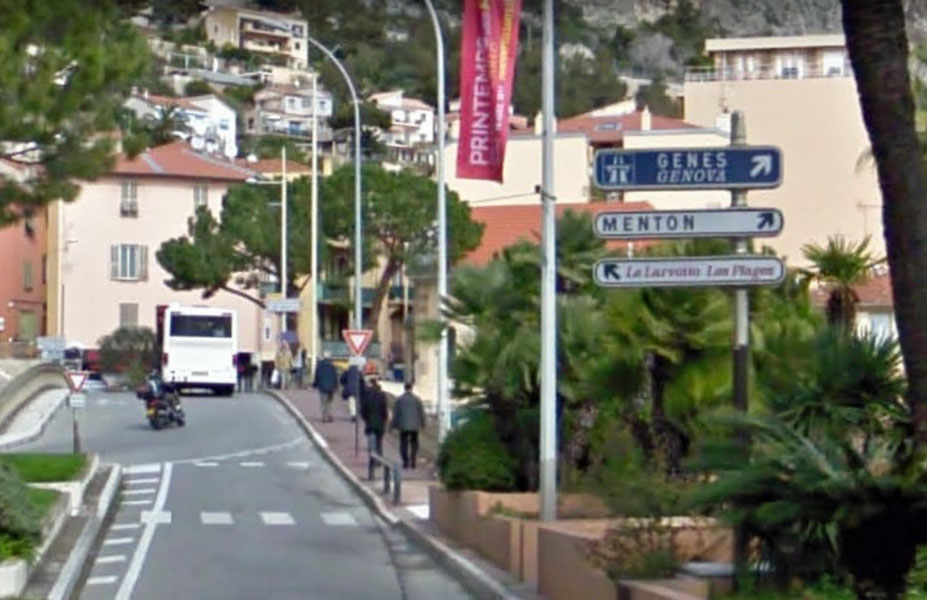