Music journalist Stuart Bailie’s new book Trouble Songs will be officially published in May, but it’s already starting to stir conversations and commentary. He takes on difficult stories from our history since the mid-1960s at the place where music meets social and political change and through interviews and analysis tries to understand and explain what happened.

It will be in the shops around now, but you can also order it on the web at TroubleSongs.com

Stuart started at a musician in a punk band, but quickly replaced his bass with a typewriter. A smart move as he went on to build a considerable reputation as a leading and influential music journalist. We met in the Oh Yeah music centre which Stuart set up and ran for almost 10 years. Charlotte Dryden – who features in another episode of the podcast – took over from Stuart when he left.

Oh Yeah is in a corner of probably the most creative parts of Belfast – Cathedral Quarter, on a cobbled street in an old warehouse which has its own music history. 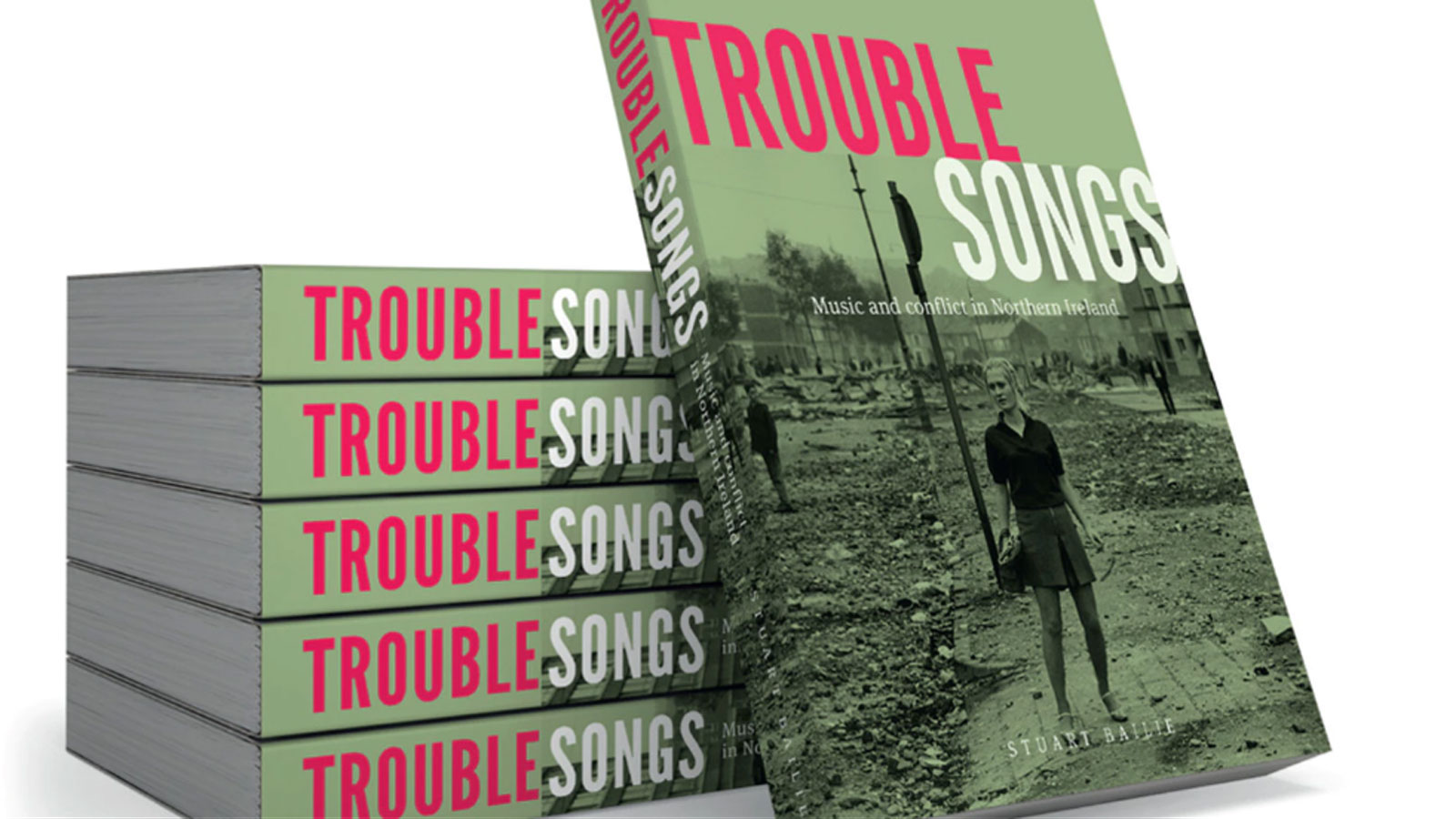 This is the penultimate episode of the podcast that still remains un-named. One more to go and I take a break and plan the next series on Media, Tech, Creativity, Innovation and Investment.