Books for the journey – Turkey 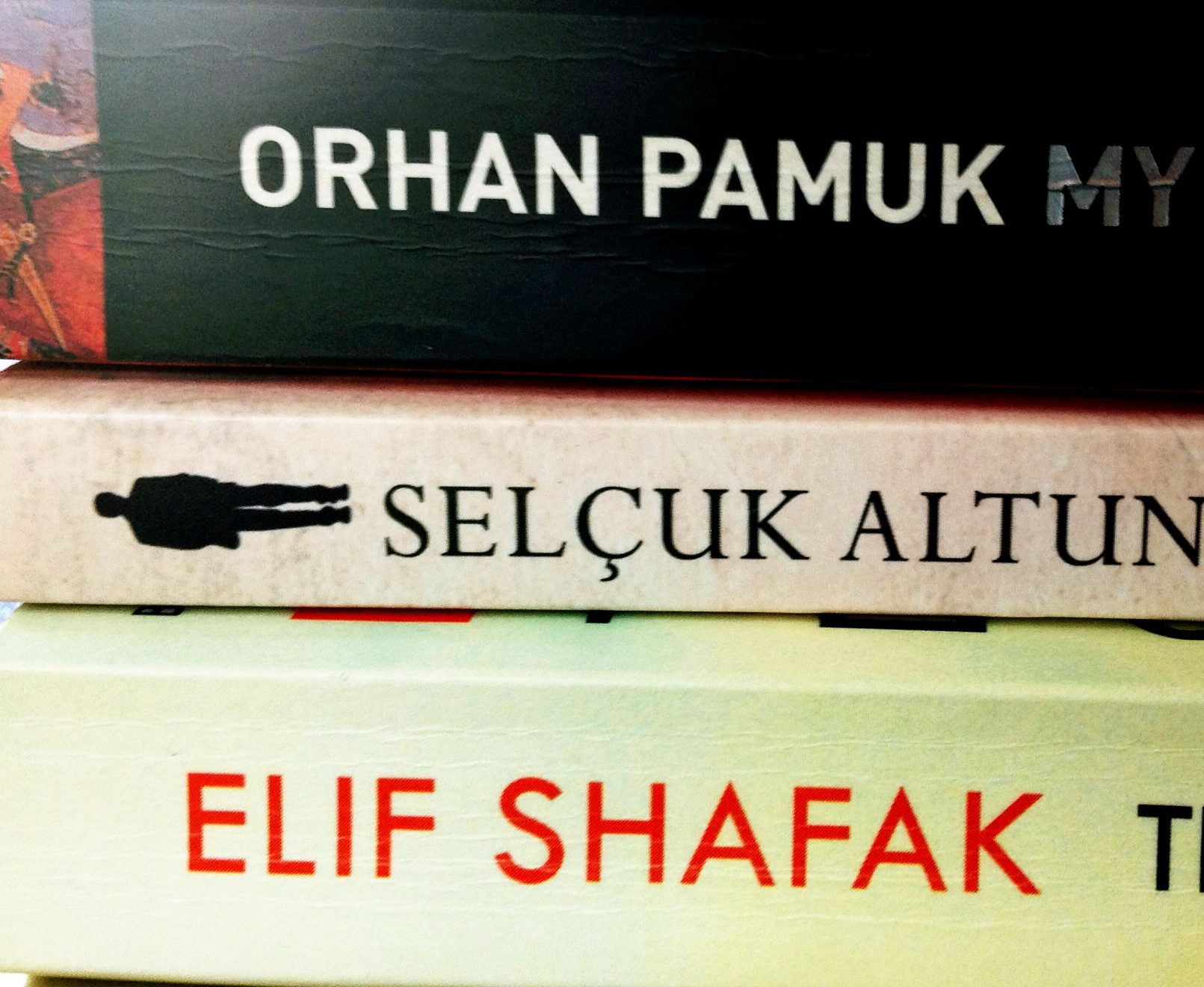 My imaginary journey continues. Earlier I wrote about books I was reading or going to read along this make-believe trip around the Mediterranean. The principle objective is to find new interesting music – that is music that is new to me and interesting to me.

Then I thought, books would be good too. I should probably begin to log my progress.

Turkey has been a tremendous musical experience. I have been listening to musicians from Izmir to Tunceli, and of course a spotlight on Istanbul. The books are exclusively set in Istanbul. 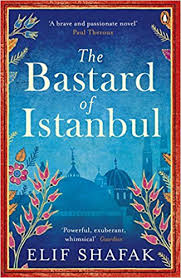 After reading The Bastard of Istanbul before beginning this journey and more recently Three Daughters of Eve, I plan to read all of Elif Shafak’s books. A fantastic storyteller transports you through words and pages and characters and storylines and converstaions and ideas and parts of the city you want to visit. She sweeps you along, with no object in your path, but plenty to reflect on when you jump off her moving train. There is a depth of character and story combined with an ease of telling. 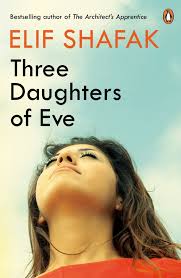 Three Daughters of Eve covers an evening in a chic Istanbul residence and a secret the main character does not want to share. Well, that’s the overview of the story, but Shafak is a much deeper writer than that – I leave it to you to delve further into what story is really being told and what the author is exploring. 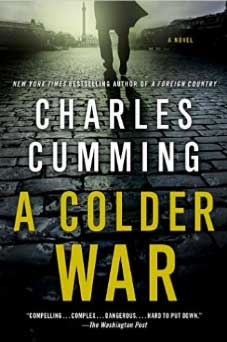 He’s not from Istanbul, and I have read all but his recent book, Charles Cummings’ A Colder War  uses the city as a backdrop. Unlike the other authors, he and his character Thomas Kell are outsiders. Cummings is compared with le Carré. I’m a sucker for spy novels. Cummings, like Shafak, tells a great tale.

I found Selçuk Altun a lot harder. Songs My Mother Never Taught Me  is a brilliant story. I started out well but at times my eyes were simply skimming the page and I had to go back several times to re- (no not re, just) read. This is a book that made me want to get out a map and trace the journeys the two central characters were making. While I found it harder, I enjoyed it. I will go on the “must read again sometime” pile.

One of the (or just the?) smartest people I know recently asked if I had read Orhan Pamuk. “Yes,” I said – excited I could give an affirmative,” I’m reading My Name Is Red.” We agreed Pamuk is tough. I’m reading it very slowly and while I thought I might never get into it, I’m now enjoying the challenge. A little at a time. He told me not to even attempt Snow (which he has read). I will take that advice for now.