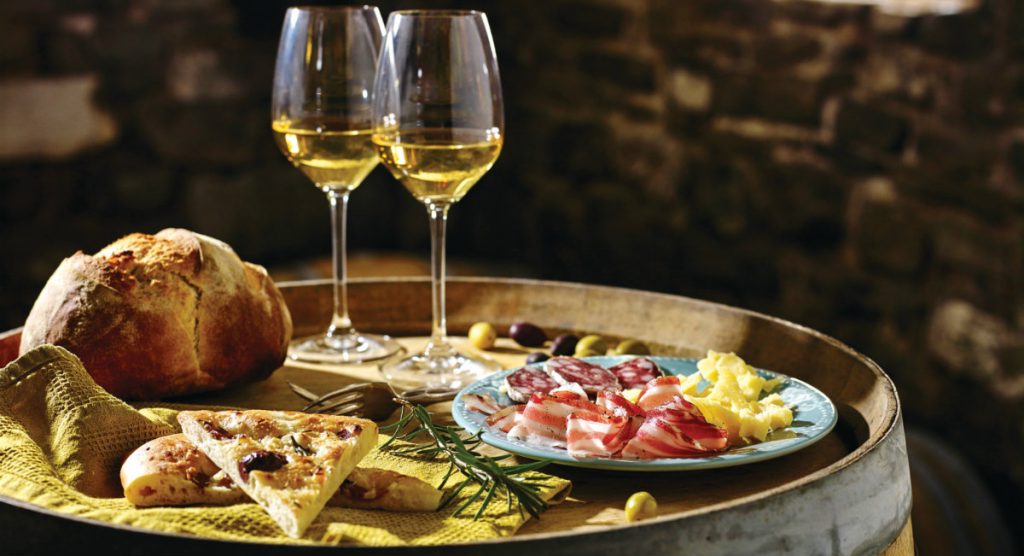 At 26 years old, Jani Pravdič is a young man-about-town. He partied so much at college that he decided he wanted to make a career having fun and build a business around tourism. And he did, about five years ago, using his social connections and his experience in Ljubljana night life.

He began by taking rich visitors and business people to Ljubljana on VIP tours of the city hot-spots, skipping queues and meeting the right people. On these nightly escapades he noticed the popularity of pub-crawls. He observed that they were popular, but they were not being done the way he would have done them. 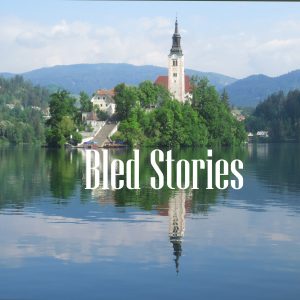 Hear Jani talk about wine tasting events and some of the best pubs in Ljubljana in the Bled Stories podcast.

Jani likes to get the details right. “I don’t drink.” This is a surprise. “I take care of the details; the music, the lighting and how to help people enjoy themselves.” Jani began the pub crawls just after the recession. Ljubljana nights were quieter the bars less busy, then. He countered that by giving the pub-crawlers a programme of games, entertainment and events at each bar. “Sometimes the pub crawl will attract 100 people a night.“

Music from Slovenia is unique, too Find out more and hear some great examples; Slovenian country, jazz, experimental and brass band.

His business evolved into an agency organising stag and hen nights. He kept the pub-crawl but wanted to do something else. “Wine tasting, beer tasting, schnapps tasting. We have tons of small beer makers and so many wine makers, amazing beer, amazing wine. But all the places that were doing the tastings were not doing them on the level I wanted.” They were boring, says Jani, and not frequent enough. “I thought: Let’s build a wine tasting programme ourselves. With the sommeliers and other wine lovers we created an interactive, fun, short wine tasting course.”

Also on this blog:

The wine tastings are held in two venues. In Ljubljana the events are held in the 200-year-old cellar of Dvorni Bar on Dvorni Trg, near Congress Square. “They learn the basics, they learn about the pairing for food and wine, something of the history and how it is produced.” It’s a two-hour programme.

In Bled the wine tasters meet in the basement of Gostilna Murka – established more than 100 years ago, it is the second oldest restaurant in Bled. The cellar was originally used for storing ice and now it is the wine cellar. “During the winter the people would take the ice from the lake,” and other places, too. “They would store the ice in the basement for the rest of the year.”

At both tastings, the group experience wine from all the Slovenian regions. Again, obsessing on the details of the presentation, Jani believes too many wine tastings are just about the wine not about the whole experience of the event. “The people who come to the tastings are from all around the world. They are usually 25 to 60 years old. I had expected we would get a lot of older people, but we get young people as well. We don’t attract experts. The people wo come are interested in wine but know virtually nothing – some know a little.”  He says that his expertise is getting the party just right – ne leaves the tasting to the experts.     “I love the idea that they are all interested in the culture of the wines.”

In Bled they start around 6 or 7 pm. “We gather in the wine cellar. The sommelier presents 7 wines; red white sparkling. We do it for groups of two to ten. It is cosy, and over the two hours we have fun.”

Every Thursday at 5:00 pm (May to November) at Hotel Triglav’s, wine cellar, there is a guided wine tasting. It lasts an hour or ninety minutes and costs €25. You can get more details from the Hotel Triglav website:

The three wine growing regions have been attracting visitors who want to enjoy Slovenia’s indigenous cuisine. Again, considering the size of the country there is remarkable variation from the Mediterranean diet of the Istrian coast to the Kranjska Klobasa sausage of Gorenjska area to the stews of Prekmurje in the east. Credit:Goriska Brda by Dean Dubrovnik – with thanks to Slovenia Tourism 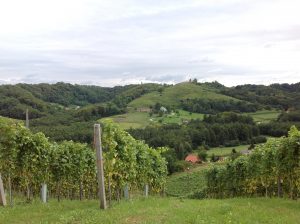 Then there are the Haloze, Ptuj, Ormož, Jeruzalem and Kapela Wine Routes. Two towns to focus on are Ormož and Ptuj, and the vineyards of Jeruzalem and nearby Ljutomer.

Maribor and nearby Pesnica and Podpohorje wine routes have plenty of white wine, but you will also find some reds here such as Pinot Noir, Blue Franconian and Zweigelt.

Dolenjska: Then south towards the border with Croatia to Bizeljsko, Dolenjska, and Bela Krajina wine routes. More reds to be found here. In Dolenjska, cviček wine, which is a blend of red Blue Franconian and Žametna črnina varieties with the white Kraljevina and Italian Riesling.

Primorska: Then towards Italy and Primorska. Vipava Valley’s famous reds and whites, then the Karst wine route for kraški teran, and The Istria wine route for Refosco.

Finally, for this very superficial tour, the famous Goriška Brda.

For more details about wine routes and some of the accompanying cuisine see the Slovenia Tourism website.