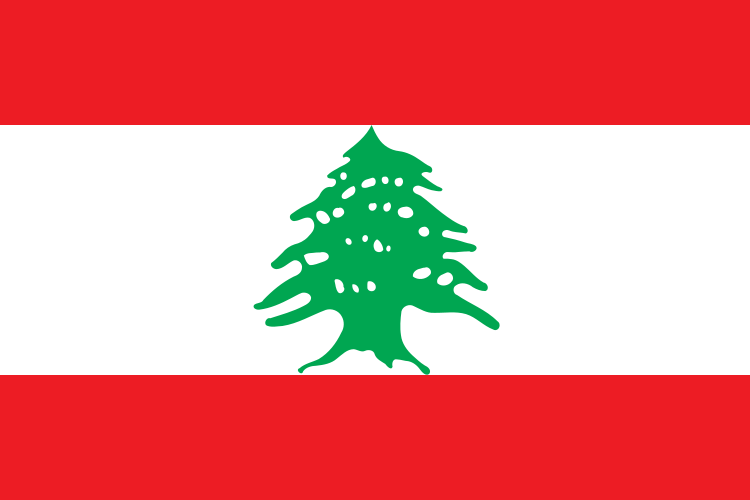 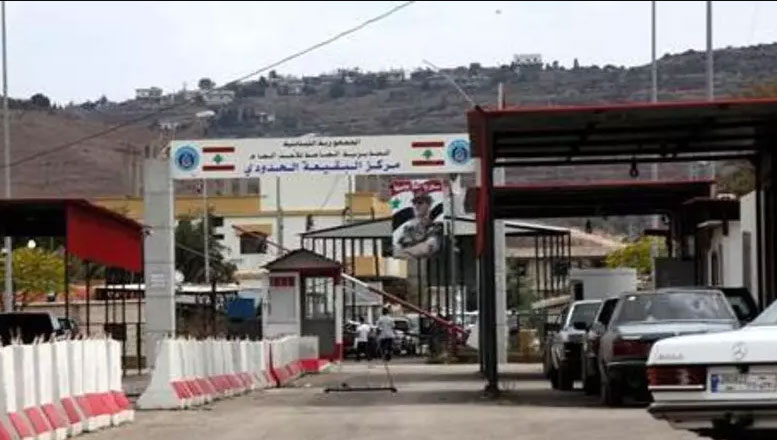 This journey has been driven by the question “Who is the Horslips of [insert name of any country with a Mediterranean shore line]? I started in the summer 2017 – well over a year ago, expecting it to fill four or five months. The first post announcing the project was on June 11, 2017 . 1 year 4 months later (a year behind schedule) I have “explored” 13 countries and number 14, Lebanon, marks the two-thirds way mark. There are some questions – is Gibraltar a country? Is Monaco a country? It doesn’t matter the music in both was not interesting. There will be other questions as I head to Palestine and the West Bank. This is not a geo-political journey, it’s about music. And the rules which I set down, are mine to observe, bend, break, or ignore.

It also gets harder to research. Enthusiastically, I divided some countries (Spain, France and Italy) into sections as the pickings were so rich. As I stagger around the Middle East, dealing with a different alphabet and fewer recommendations, and most of all, the irrelevance of the original question, I find less music. What I do find is excellent.

I have also amassed books to read along the journey. And I have fallen way behind on that reading. Musically I am in Lebanon while the literature is still Turkey.

Let’s start with The Great Departed فرقة الراحل الكبير – I really like this band.

A Google Translation of their Facebook page outlines their history and something of their philosophy:

The band is trying to present a new project that is different from most of the previous musical projects in which its members worked, which focused mainly on re-presenting the heritage, either in the traditional way or in a new distribution.
And the aim of the great late experimental team in new musical and verbal spaces can not be separated from the Arab music stock established by the band members hearing and study, but does not stop its methods and rules at all.

The group started its performances in Beirut in the summer of 2013, a few months after its establishment.

In August 2014, the band launched “La Stamp”, the largest political and social songs criticizing the existing Arab reality, between political tyranny and religious militancy, hysteria in the countries of the region, and political, artistic and cultural delirium.

The offers were well received and the offers were extended from August to December. The group conducted more than 50 local, Arab and foreign press and television interviews and topped the front pages of Arabic newspapers and local news bulletins. Facebook

Take time to listen to their 2016 album La Bombe. There is a lot of dark humour in the bands vodeos and (presumably) their lyrics. There is an article about them, explaining what they are up to in the New York Times:

Here’s more from The Great Departed.

The video (do watch it) is Balad from her 2017 album Al Jamilat. She began her career in Soap Kills – also on the playlist – in 1999. Now living in Paris and performing with some of the leading progressive and experimental musicians.

Check out the Al Jamilat album.

And while you are at it the early Soap Kills (Facebook) work. This was the band that established her in Lebanon and beyond.

began life in 2008 at the American University Beirut in a music workshop.

Now a leading indie band with a strong electronic and melodic drive. They recently completed a tour of UAS Canada, France, UK Germany and Denmark.

According to her website is a Lebanese singer/songwriter/visual artist who is considered as one of the founders of the Arabic independent alternative musical scene in Lebanon and the Arab world. “Her voice is a soft mix between the traditional Arabic music she was raised on and the western sounds she chose to follow. Her lyrics mirror the reality of the Lebanese/Arab social and political turmoil.”

This is her Wikipedia page.

Frankly, I couldn’t find much else – please add any bands and musicians I should know in the comments section.

Here are a few others. Looney Toons are nice – but largely a cover band. This is their version of Wicked Game (Acoustic Cover)

This is the Spotify playlist

7 Musicians You Need to Know From Lebanon

Onward and southward. I do believe Israel is next.