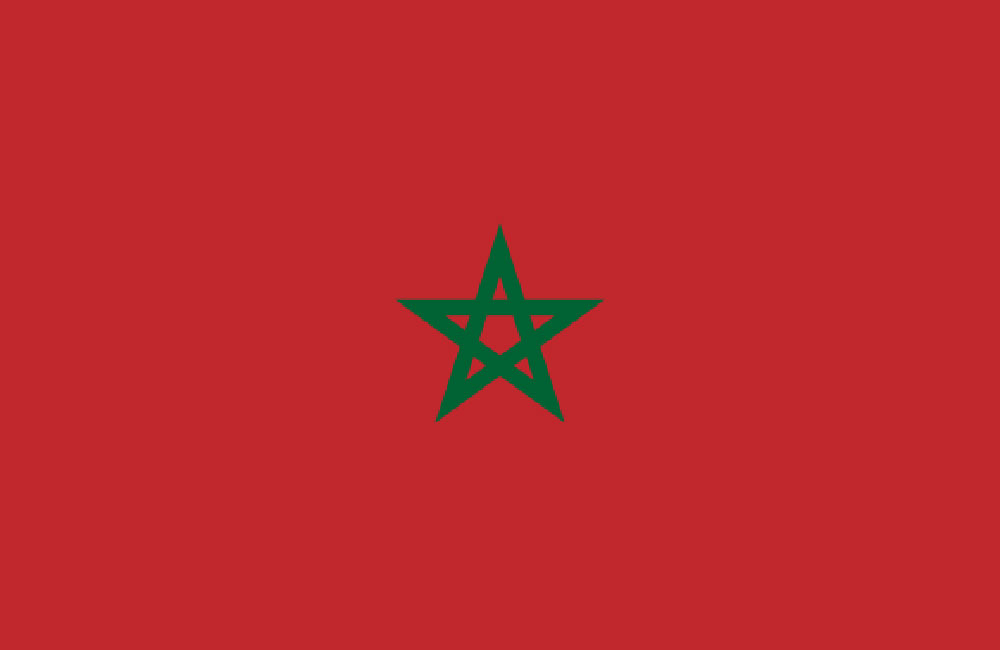 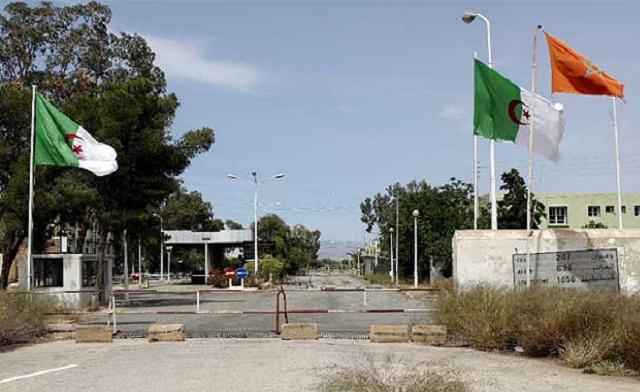 But you can’t take the Marrakesh Express from Algeria

The roads are not much better. “Popular Demands Put Pressure on Algeria to Open Borders with Morocco” from North Africa Post. Ferry is the preferred option.

There is a Marrakesh Express, but it starts in Tangier, beyond the Pillars of Hercules. To be completely committed to the rules, I shouldn’t stray beyond Jebel Musa – one of the peaks believed to form the Pillars on this side of the Straits. Gibraltar on the other. But I can smell the fish cooking along the coast a little.

A story on the side

We started in Gibraltar – we should  pass through or at least recognise Ceuta Spain’s version of the Gib in Morocco – when I Googled “Musicians from Ceuta” I found something more Scottish than Arabic – both cultures have bagpipes, I suppose. https://www.youtube.com/watch?v=PCVRrmplhVc

Distance travelled? About 12,000 km 7,500 miles or thereabouts. But then. Some of the travel is impossible in reality. Roads are closed, border crossings, unpredictable. But this isn’t about the time I have been spending writing this. It’s about the millennia of travel, swapping of cultures, influences brought into the Mediterranean from The Silk Route, invaders and traders from the north, the Caucasus and beyond.

We can put up borders but we cannot defy migration. That’s what humans do. And if we didn’t, we would still be in caves frightened of the noises from the next valley. The sound of someone who has just invented the bagpipes. Not the sound of a banshee like those who spread fear would have us believe. I bet the next valley has fish for dinner – imagine not knowing what a fish for dinner is like .

My knapsack now full of tunes, I squeeze in some from Morocco. Here is some information about a few of the artists.

With the track La Jove Negre-Absencia we come full circle. Among the musicians on the Spanish part of our journey was AI Tall

Muluk el-Hwa (The Demon of Love) was formed in the 1980s by brothers Elaadili and Ben Bich Abderrahim. A Marrakesh-based outfit, they are essentially Berber in composition and derive their rhythmic patterns from the Gnawa order of the Sufis. Unlike many Chaabi bands, Muluk el-Hwa play only traditional acoustic instruments. The group has collaborated with the Spanish band Al Tall and together they have released Xaeq Al-Andalos, a collection of music from Valencia and Arabic poetry. From All Music

(Arabic: أم الغيث بنت الصحراوي‎) She is better known as Oum born 18 April 1978 in Casablanca. She is a Moroccan singer-songwriter. Considered an ambassador of Moroccan culture, she mixes hassani, jazz, gospel, soul, afrobeat and Sufi music influences in her songs. (more here)

She is a Moroccan former Arabic pop singer. In a singing career that lasted from 1975-1985, Aziza Jalal became a popular classical singers across the Arab world before deciding to give up the artistic scene for a life of piety with a Saudi husband. She was known to be King Hassan II of Morocco’s favourite signer, and often appeared on Moroccan television and at state occasions singing nationalistic, pan-Arab, and Islamic-themed material.

These profiles are from The Culture Trip

Similar to Hakmoun, Mahmoud Guinia is considered a master of Gnawa music. Guinia plays the Hejouj and fronts a band where he leads the rhythm and chanting. Guinia has recorded internationally and participated in Boiler Room sessions, often reserved for electronic and hip-hop artists. Guinia’s music is more traditional than Hakmoun’s and focuses on maintaining the long, trance-like rhythms.

New York-based musician Hassan Hakmoun plays different styles of Gnawa music. Some songs feature a whole band with electric guitars and a drum kit while others stick to the traditional krakeb percussion and repetitive chants. Hakmoun is respected as a legend of Gnawa music with its mystical and trance traditions, but is also versatile in his musical exploration. He also lends his music to rock and jazz influences, even featuring remixes of his tracks.

That’s it – playlists will be tidied and extended. Youtube playlists with be reedited and added where missing. Navigation will be added in the next few weeks. I will enjoy the music and thing where I will go next.