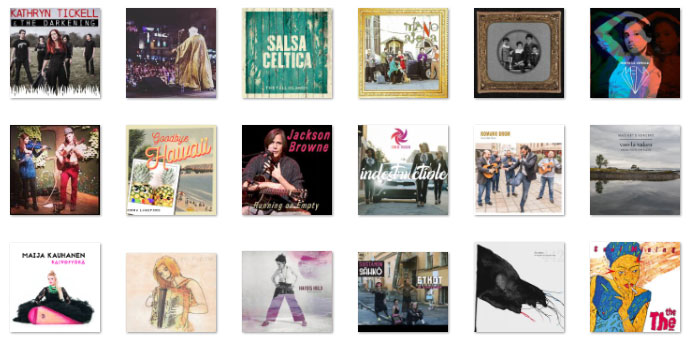 This is the running order for the show tonight on Slice Audio, 9 August 2019

There are some notes at the bottom of the page.

Kathryn Tickell & The Darkening Aboot the Bush from Hollowbone

Been in the news recently and banned from playing in their home country
The Lebanese quartet [The Guardian] were due to play Byblos international festival on 9 August, but the set has been cancelled “to prevent bloodshed and preserve security” according to the organisers, after critics of the band on social media threatened to attack the concert.

[AP via Bloomberg reported] The band has been a champion of LGBT rights in the Arab world and regularly sings about controversial subjects such as sectarianism, corruption and other social and political problems.
CNN Said Mashrou’ Leila was cleared of wrongdoing last week after an investigation by authorities, But threats against the band persisted, sparking outrage from civil society groups and international rights organization.

According to The Guardian The office of the town’s archbishop had published a statement that said the group “undermine religious and human values [and] attack sacred symbols of Christianity”, while the country’s Catholic Information Centre called them a “danger to society”.

Some more from Chile – and more in coming weeks

I go out searching for music all week and sometimes I get to this point and wonder, Where did I find this? Why did I decide to play it? It’s a good tune.Grace Anne Easley and Gordon Ralph Dean Lewis both from Minnesota – began busking on the streets of Springfield, Missouri and now are in Colorado Springs. So far only one EP from 2015.

A traditional all woman mariachi band with one foot in Mexico and one foot in New York. Fusion of tex/mex and pop – more mainstream than their last album

Give Me Wine marks the twentieth anniversary of the legendary guardians of Olah gipsy music, Romano Drom. A national treasure in their Hungarian homeland

Another all woman band Swedish Folk’appella Kongero traditional Swedish music in their own style.

Specialising in the Finish kantele an instrument with 15 strings or 40 for the concert kantele Looks a bit like a harp with one side closed in.