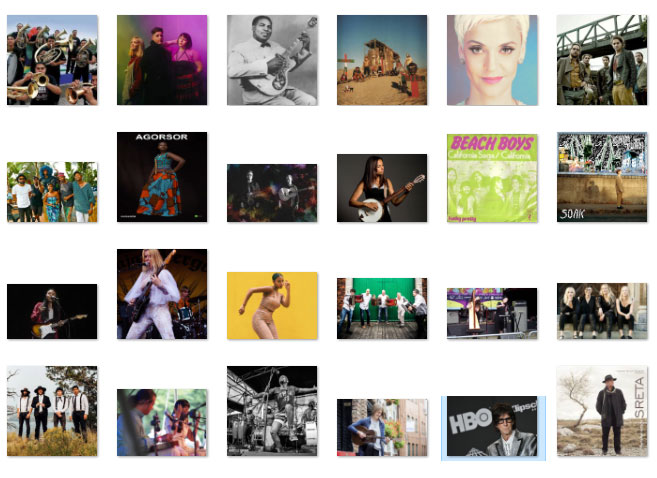 Belfast three piece on the NI Music Prize shortlist for this Album https://www.beautysleeptheband.com/

From Uruguay, they’ve been together since 1996. Their own notes say “Some called them post hardcore, others expansive punk, we like to tell them Speak By The Back, music for the healthy and not so healthy. https://hablanporlaespalda.bandcamp.com/

Mariza was born in Portuguese Mozambique, to a Portuguese father and a Mozambican mother When she was three years old, her family moved to Portugal, and she was raised in Lisbon’s historic quarters of Mouraria and Alfam. Mariza is her 9th and newest album released last year. https://en.wikipedia.org/wiki/Mariza

Damon Albarn’s project – the album recorded in Jo’Burg including on that track 20 producer veteran Sibot, RADIO 123 – a band from the east of Johannesburg in South Africa, Morena Leraba from Mafeteng district near Lesotho, and Gruff Rhys from Super Furry Animals. http://www.africaexpress.co.uk/

From Ghana – HUGADEM – which in English is “The Absolute is Married to Me” – Agorsor was formed in 2000. But that from their first album released last year.

Daichin Tana is an ethnic Mongol singer-songwriter from Qinghai, China. She is the lead singer of the band HAYA. HAYA blends traditional and popular musical elements, which makes them the pioneer of Mongolian crossover music.

Mara Balls (real name Maria Mattila, born 1983) is a Finnish singer-songwriter, rock guitarist, and artist. She was the bassist of Jukka ja Jytämimmit. After the band broke up, she set up her own band with bassist Aapo Palonen and drummer Antti Palmu. Playin Fri 27.9. Henry’s Pub, Kuopio. http://www.maraballs.com/PlanetMara/OLEN_ELAVA_KIVI.html

Mayra Andrade is a Cape Verdean singer who lives and records in Lisbon, Portugal. Often compared to Cesária Évora, Andrade has been praised for her modern interpretation of the traditional Cape Verdean morna music  https://www.facebook.com/mayraandrade/

Massivet is a contemporary Nordic folk music band formed around the members common love of groove, clever arrangements, improvisation, dynamics and a great deal of energy. Standing with one boot firmly in the whirling dance floor, the other one on a concert house stage, Massivet delivers mellow waltzes, uncompromising “polskas” and a truly unique interpretation of traditional Nordic folk music.

Three tracks on the album. one at 19 mins another at 16 mins – I’ll probably play one during my next recorded show. https://bcuc.bandcamp.com/

Whole of the Moon – Waterboys

Whole of the Moon (Waterboys),

Flory Jagoda (born Flora Kabilio on 21 December 1926) is a Bosnian Jewish born American guitarist, composer and singer-songwriter. She is known for her interpretation of Ladino songs and the Bosnian folk ballads, sevdalinka.