ATL Remembers… On The Radio, During The Conflict Friday 22 January 2016 – Archive link 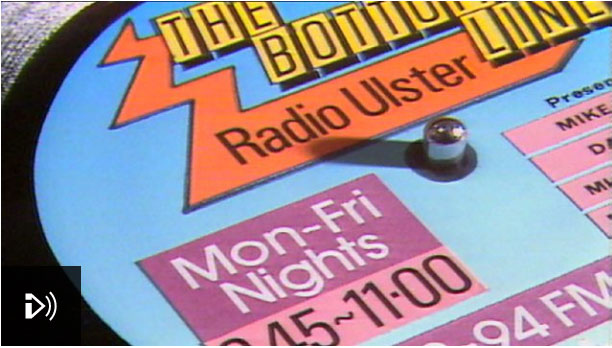 ATL Remembers… On The Radio, During The Conflict

Every aspect of life was affected by the Troubles in Northern Ireland and it was certainly a challenge putting out a youth programme during the worst of times. That was surely the case in 1986 when when The Bottom Line took to the airwaves.
The show would grow into today’s ATL but the man challenges back then were bomb blasts and transmissions from the most traumatic moments, including the aftermath of the Omagh Bombing. There was also the issue of how the choice of music and feature stories might relate to the world outside.
In this intense archive story, veteran radioheads such as  Mike Edgar, Davy Sims, Henry McDonald and Louise Gallagher recall just how they carried the news.