Around the World 29 November 2019 – playlist and show notes 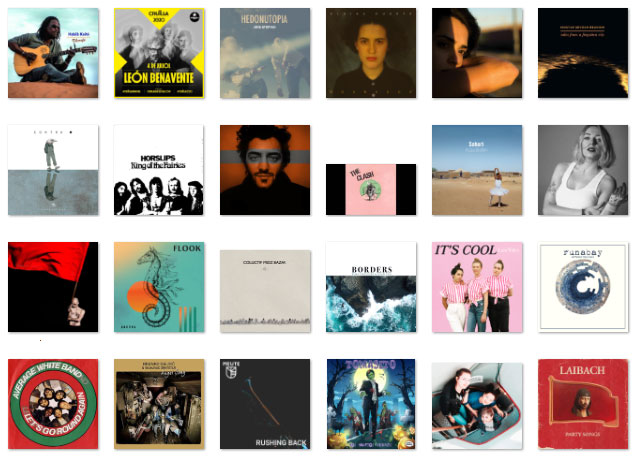 A pop music song from North Korea which Slovenian Avant-garde band were due to in the country when they became the first western rock musicians to play there. “We Will Go to Mount Paektu” is in praise of the country’s leader, Kim Jong-un. But the censors said “No” because the song had been altered – Maybe I’ll compare and contrast in a later programme – sounds like Christmas special stuff

The other main part of their performance was playing The Sound of Music which they went on to release as an album last year.

I played a piece a few weeks ago by Branko Galoic who contacted me a the next day and suggested that track for the show. He is originally from Zagreb in Croatia and his band is Skakavac Orkerter – the Grasshopper Orchestra.

Collectif Medz Bazar, formed in Paris in 2012, is an urban diaspora band comprised of musicians belonging to Armenian, Turkish, French and American cultures.

Shortparis is a Russian experimental indie pop band formed in Saint Petersburg in 2012.

“Born in Algeria, raised in France, but a citizen of rock’n’roll,” Guardian
https://www.theguardian.com/music/2019/oct/06/rachid-taha-je-suis-african-posthumous-release

Aziza Brahim grew up in a refugee camp in the Algerian desert, along with thousands of others who were removed from their homes in the Western Sahara. That experience is reflected on the cover of the album with a young girl in a ballet shoes and tutu. Behind her stand the tents and buildings of a refugee camp. There’s a desert on the ground and a burning blue sky above.

http://www.hedonutopia.com/ Formed in Izmir in 2008 and now living in Istanbul. This is their 4th album.