This week I have been listening to … 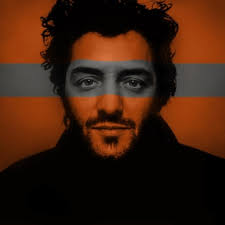 Recorded before his death in 2018, the 16th and final solo album of Rachid Taha [more]

Rarely do you think of a one-man band oozing fluidity, groove, and soul. That’s because most one-man bands are not Faith Mussa. Faith started playing handmade gallon guitars when he was just 10 years-old in Blantyre, Malawi [more]