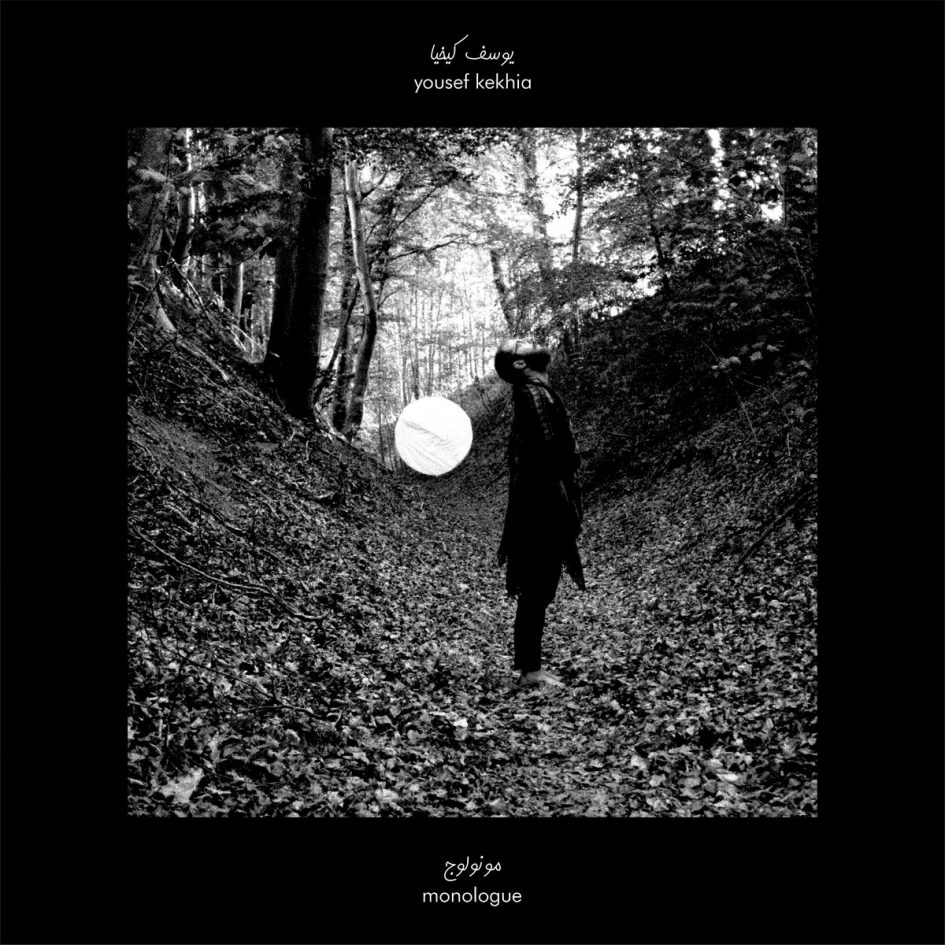 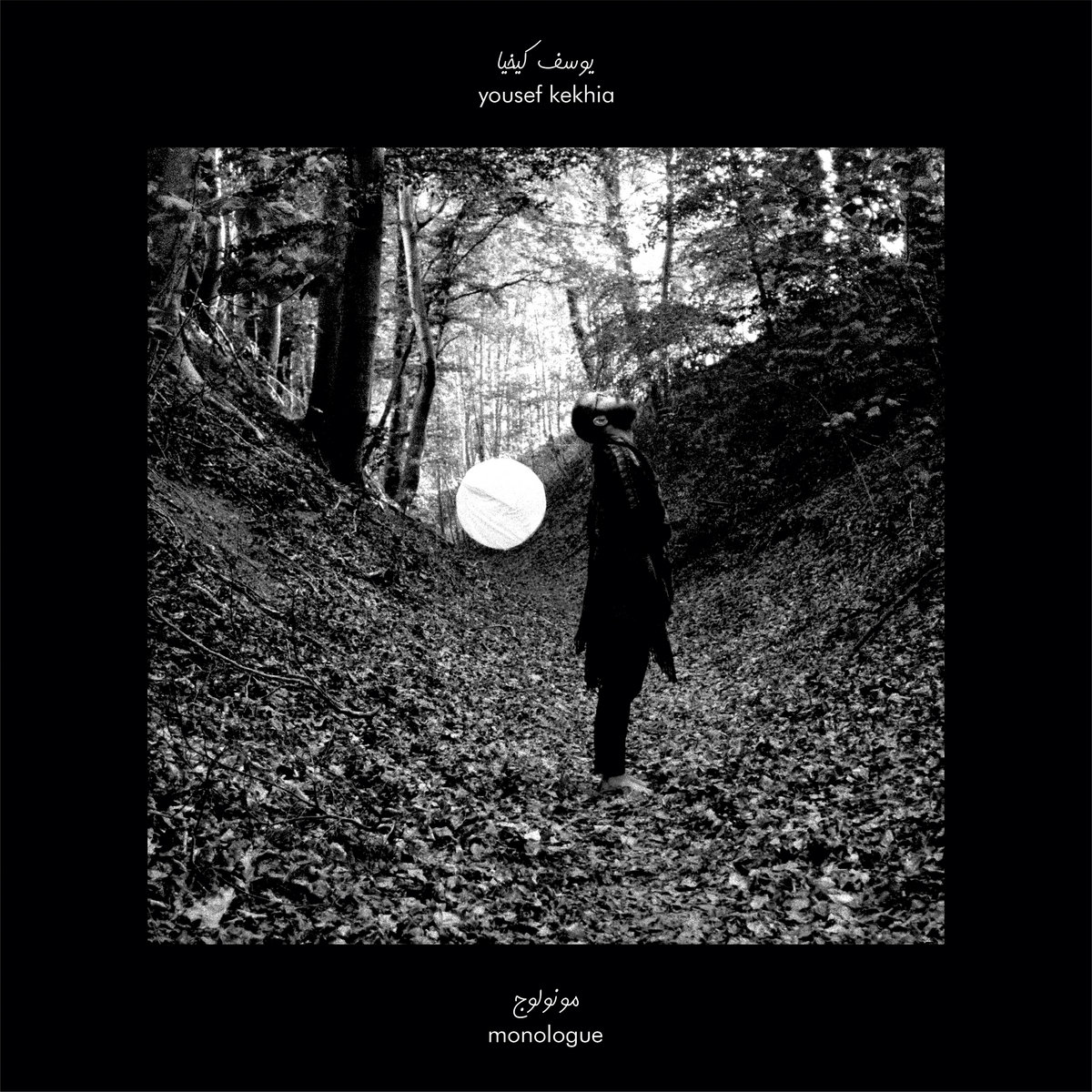 Yousef Kekhia is a singer-songwriter from Aleppo, now based in Berlin. Since he left Syria due to the civil war in 2013, graduated from university in Istanbul and finally settled in Germany in 2016. 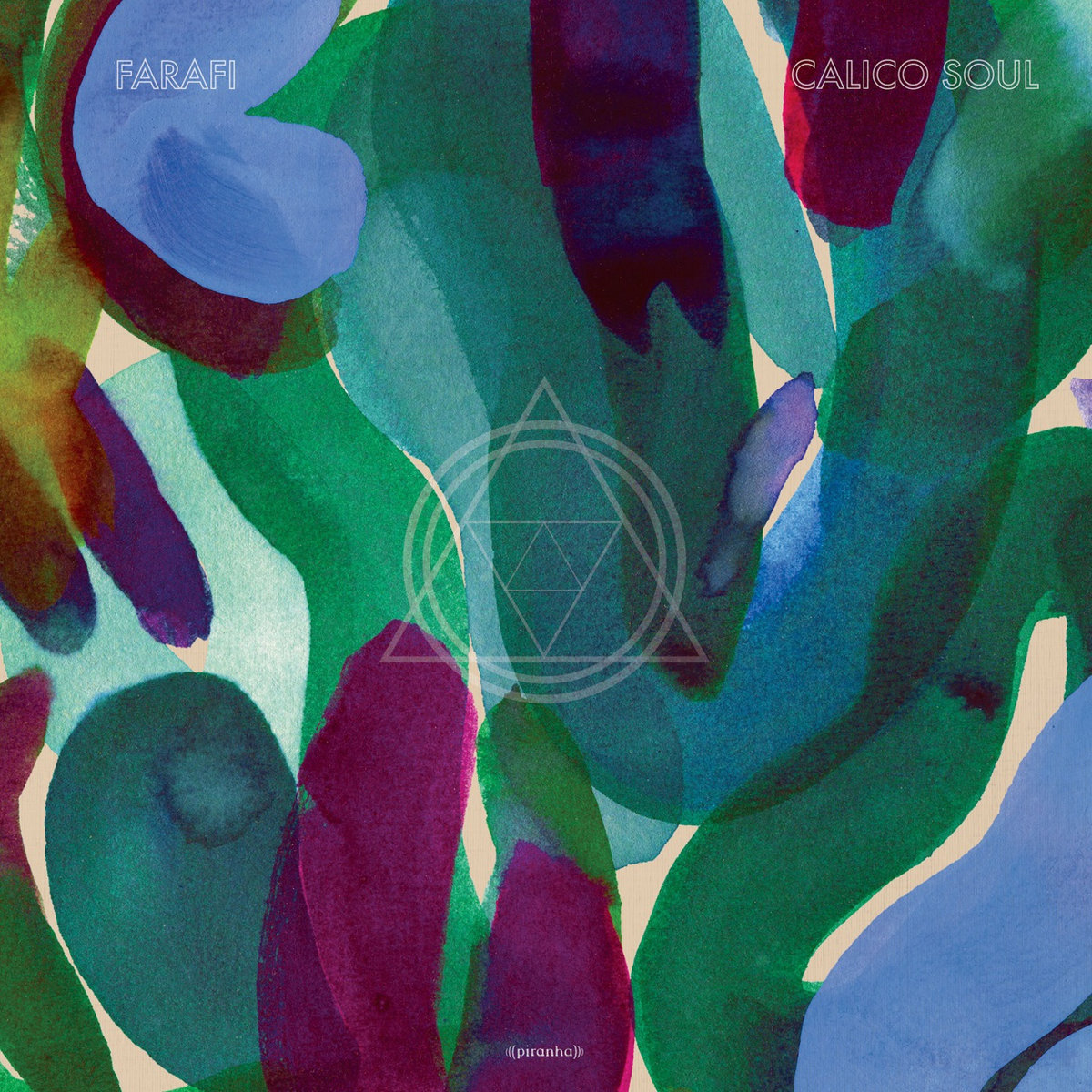 Born on the streets of India, with roots around the globe, Calico Soul is the debut album of Farafi. A nomadic duo, whose music is based on authentic vocals and percussive sound. Joy and Darlini have drawn inspiration from their travels to create an eclectic collection of sounds inspired by traditional African, Middle Eastern, Indian and Western contemporary music. Their songs vary from heartfelt to upbeat dancing styles. Farafi sing in their own language as well as several African languages, showcasing limitless ways of creating, to reach the depths of all humans.