Around the World 10 January 2020 – Playlist and show notes 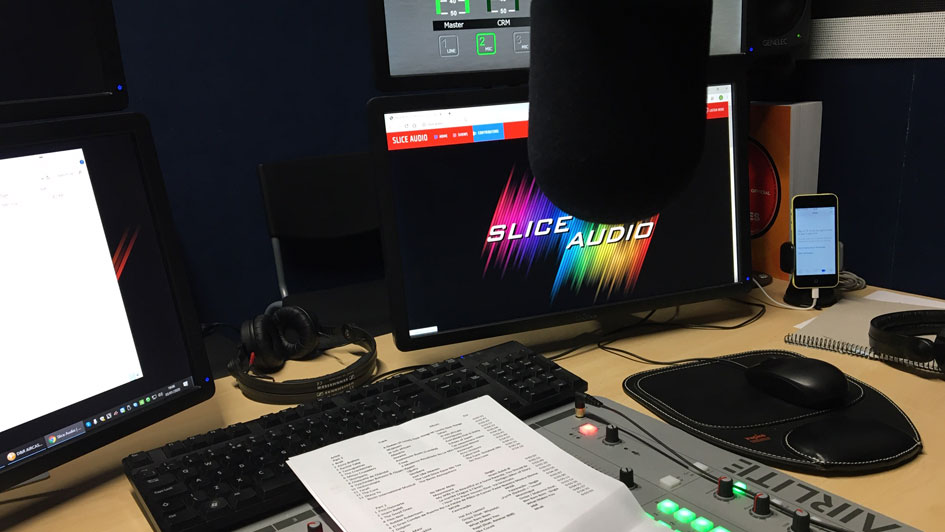 This is the planned playlist for tonight Friday 10 January. I will add links and notes before, during and after the show.

Uniting Colombian and Congolese musicians, De Palenque à Matongé, de project of Dizzy Mandjeku and Alé Kumá, revives and re-interprets the historical connection between two musical traditions that have travelled back and forth between the New World and the African Motherland. https://www.womex.com/virtual/zephyrus_music_vzw/dizzy_mandjeku_ale

Founded in 2002 by Leonardo Gomez Jattín as a platform for research and exploitation of the Afro-Colombian musical culture, Alé Kumá focuses on the oral tradition, working with singers from all regions – the pacific coast, the amazone (sic), the countryside and the eastern departments.

In the Congolese rumba movement, the guitarist Dizzy Mandjeku is considered a living legend. Before he became a member of the renowned Orchestre OK Jazz, directed by Franco Luambo Makiadi in the 60’s and 70’s, Dizzy had already formed numerous bands in his home country.

A version of the last two tracks from Skerryvore album from last year, Evo.

From as year unreleased album from Belfast musician, writer and humanitarian.

Bassy was born in Mintaba, Cameroon, one of 21 offspring from his father, a police chief.[1] His mother was the youngest of his father’s three wives. He began singing at the age of three, waking up at 5am everyday to rehearse with the other children of the village. [Wikipedia]

Playing throughout France from now to March

“1958 is more of a concept work. It’s dedicated to the memory of one of Bassy’s political heroes, Ruben Um Nyobé, the anti-colonial leader who addressed the United Nations, demanding independence for Cameroon, and was killed by French forces in September 1958.” The Guardian

Biography from allmusic.com  Duarte was born in the housing projects of the Chelas neighborhood of Lisbon.

Inspired by their visit to North Korea several years ago now (although they were prevented from performing it, this is a North Korean popular military song. Here’s an unofficial video of the Laibach version

And how the North Korean military prefer it

On Bandcamp “Calico Soul is the debut album of Farafi. A nomadic duo, whose music is based on authentic vocals and percussive sound. Joy and Darlini have drawn inspiration from their travels to create an eclectic collection of sounds inspired by traditional African, Middle Eastern, Indian and Western contemporary music.”

Maija Kauhanen specializes in Finnish Saarijärvi kantele and the old and rare technique of playing kantele using a tiny wooden stick as a plectrum.

The Teskey Brothers are an Australian blues rock band from Melbourne, named after the two brothers who formed the group in 2008: Josh Teskey and Sam Teskey. http://www.theteskeybrothers.com/

Playing a bushfire fundraiser at the Thornbury Theatre in Melbourne next Thursday 16th Tickets went on sale today and were sold out within minutes.

Emily Wurramara (website) is an indigenous Australian indie-pop and roots artist who shot to fame with her 2016 six-song EP, ‘Black Smoke‘. Rooted in her personal history and indigenous heritage, Wurramara’s songwriting is beautiful and visceral, leading listeners to a place of tactility; her vocals layered, soft and encircling. Singing in both English and Anindilyakwa (the traditional language of her home on Groote Eylandt, Northern Territory), Wurramara is a prime example of contemporary indigenous Australian music at its finest. (From Culture Trip)

Chosen as Queens of the Stone Age’s (QOTSA) support act for Splendour in the Grass 2017, this bush-punk indigenous band have swiftly stepped into the spotlight. Amusingly, Lonely Boys admit they had never even heard of QOTSA until after they had been selected, not that deterred the American rock band or the millions of listeners tuning in. Since, they’ve been wooing the Aussie and international music scene with their playful, vibrant, dance-floor-ready beats. (From Culture Trip)

Born in Ankara this Turkish musician and performer has at least 4 albums already. This is her new single.