The social media detox one week on 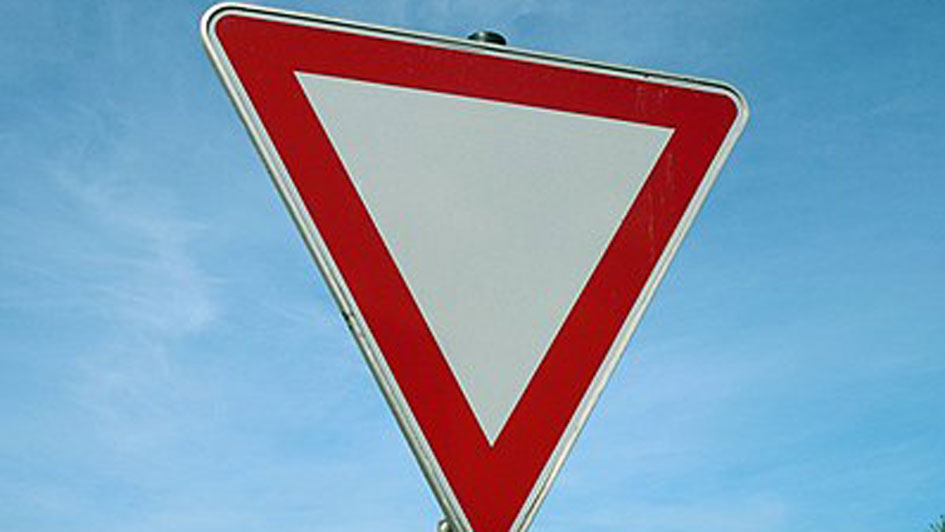 One week down on my social media detox and there have been few upsets. Facebook first. I do not miss it. Giving up smoking was difficult – very difficult – but dropping Facebook is about breaking a habit not an addiction. There are similarities, of course. As a smoker I used to light up to give my hands and fingers something to do. Now I notice how often I type “face…” into my browser.

There are two downsides, though. The first that I need to address is the link with Spotify. It was a short sighted thing to do, I know, but when I signed up with Spotify I used my Facebook profile. It would not be a problem if I hadn’t built up dozens of playlists which I now do not have access to. I will at the end of the month go back to Facebook, break the link to Spotify and then get access. There is no rush.

The second “problem” is that I am yet to download my stuff from Facebook. That also is something for the end of the month.

Ridding myself of Twitter is less easy. I still go into Twitter, but I am changing my behaviour from active user to lurker.

However one of the reasons I was using both was to promote my radio show. I got most feedback from Facebook, so that is a bit of a sacrifice. Twitter less so and it is also a better way to connect with the people whose music I play and the people who follow them.

LinkedIn? Don’t miss it at all. Rarely used it, now I’ll just maintain it. That at least is under control.