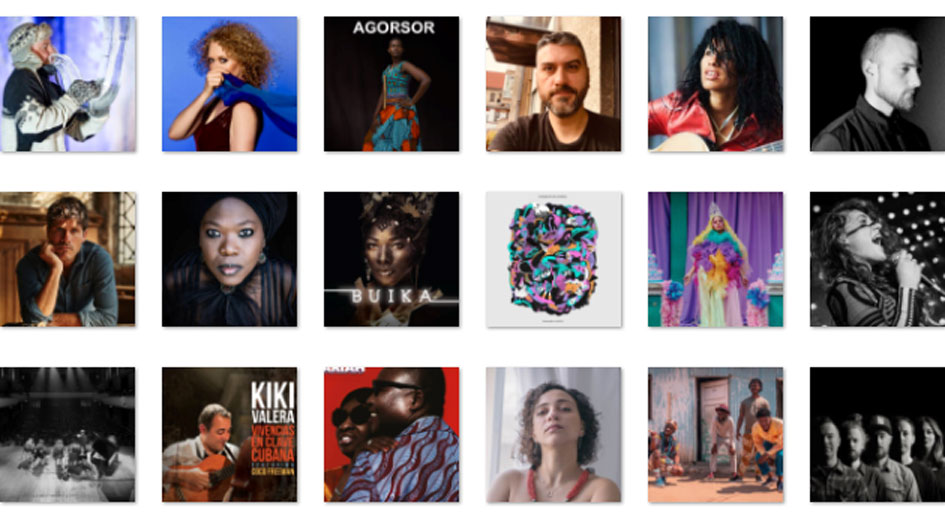 This is the  running order

URBAN VILLAGE – Sakhisizwe First sinlgle from the Soweto based band “Feet steeped in tradition and head bowed toward the future, the Soweto based group Urban Village creates a unique melding of Zulu guitars, indie-folk, South African choirs and jazz and dazzled with an insane energy and charisma.” pan-african-music.com/“Sakhisizwe” (To build a Nation), the first single from their new album, due to release in 2020 on french label No Format.

MARYAM SALEH – Mesh Baghanny. From her first album Mesh Baghanny[Bandcamp] I’ve played many tracks from her album Lekhfa but this is from 2012.

Their album Welcome To Mali (2008) was nominated for a Grammy Award for Best Contemporary World Music Album. Wikipedia

PONGO – Uwa  … Pongo is one of the winners of the 2020 Music Moves Europe Talent Awards, the EU prize for popular and contemporary music.