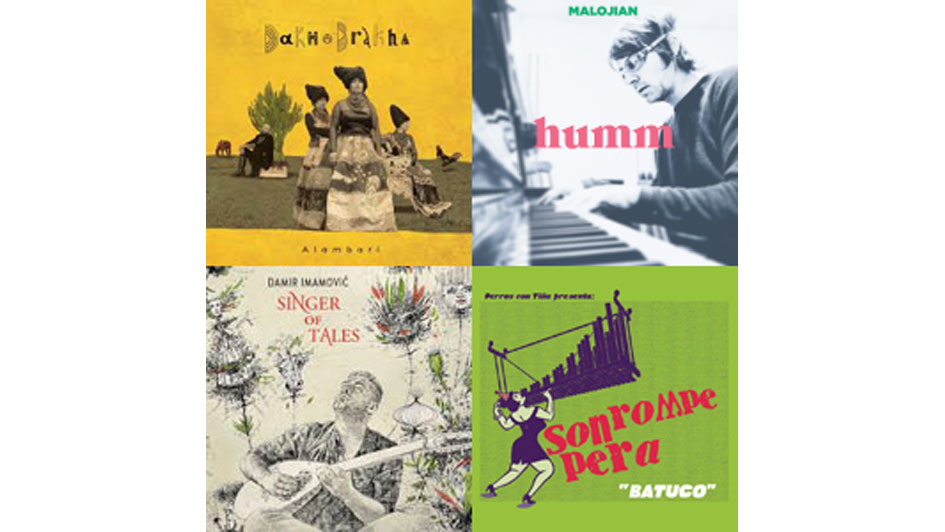 It has been a very busy first three months of the year. While I have been constantly listening to new music, I haven’t had time to make notes and post. So I hope to revive this section of the blog and keep to it going for a few months. If I will have time I will make a few comments. I won’t be writing reviews, but I might make a few additional suggestions about tracks you might want to sample.

These two weeks in particular have yeilded some outstanding albums. To begin with … 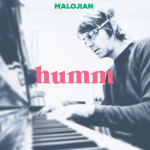 It is of no matter that this is a locally made album. I believe it stands up on the international stage too. It has received many positive reviews (Stu Bailie’s review is here).

Try any track. Suggestions? Tsundoku, The Golden Age, Someone New. In truth any – there is no time wasted on this album. Every track is a cracker.

Get it here on Bandcamp 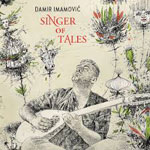 I have been a fan of Bosnian singer, musician, writer and scholar since I discovered his music a few years ago during my imaginary deskbound wanderings around the Mediterranean. This is an album of beauty and style. He is a modern player of Sevdah, a music genre which explores both melancholy and love. Its roots are firmly in Bosnia and Herzegovina and more specifically Sarajevo but reaches and gets sustenance from Turkey Serbia and Croatia. Listening to this album opens a door to the most wonderful musical heritage. Tracks to try first? Start with U Stambolu na Bosforu, then once you have listened to the album and if you are new to sevdah search Safet Isovic’s version of the same song on YouTube then on to the Mostar Sevdah Runion version. Then go off and find “Tvojte oči Leno mori” by Amira Medunjanin from the album Damar.

To find out more about the album and Damir, listen to this podcast from Sarajevo Calling.

I just love the excentricity and experiemental nature of this band. Of themselves they say “DakhaBrakha — is world-music quartet from Kyiv, Ukraine. Reflecting fundamental elements of sound and soul, Ukrainian «ethnic chaos» band DakhaBrakha, create a world of unexpected new music.” There are lots of words about them – best introduction is to listen – even better watch this NPR Music Tiny Desk Concert from 2015 or this from Glastonbury 2026

The album is here on Bandcamp.

When you are tired of taking music too seriously – this is the antidote. Read about it here.