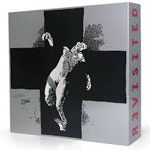 Early work re-mixed and re-packagegd (literally in one sense). This is the early 1980s band when Laibach/Ljubljana was the capital city in the Slovenian republic of Yugoslavia. Industrial, electronic, revolutionary/counter-revolutionary. […] 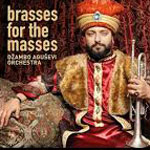 One rainy September night in Ljubljana we were staying in an Air BnB in Congress Square and I heard for the first time the sound of Balkan brass band music. I have been a fam ever since.Sometimes Balkan brass band music can be pretty rough. Sometimes very well orchastrated and performed. This is of the latter category. From Northern Macedonia. Just fun. […]

“The powerful and original fusion between the Caribbean voodoo melodies and rhythms, and the 70’s US blues rock; the shock between Moonlight’s powerful and rebellious voice and the tension of saturated guitars … the voodoo trance in a new and explosive style!” […] 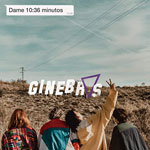 This is the most fun I have had since the lockdown began. There is even a song with a La, la, la, chorus/brige! It’s an ep that lasts 10 minutes and thirty-six seconds. It is uplifting and light and reminds me of the first time I heard the Undertones or The Beatles. Do yourself a favour – take 10 minutes and 36 seconds over this. […]